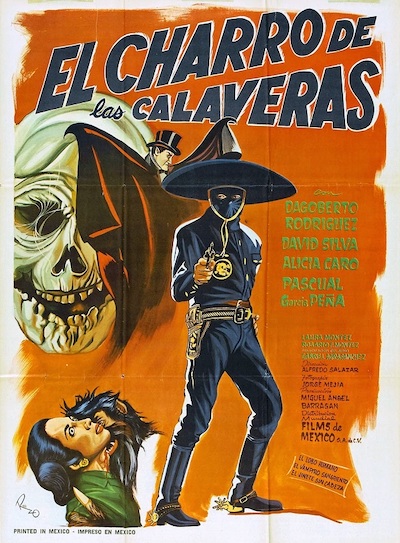 The Rider of the Skulls, a masked (by a black handkerchief with eye-holes in it) Zorro-esque avenger, rides into town just in time to see a villager get his face torn off by a werewolf and he boards with the family of a boy being terrorized by the monster who’s identity hits close to home. After solving the mystery and putting the creature to rest with the help of a cackling witch who can raise the dead to provide a clue or two, Rider takes the kid and his comic, cowardly servant along on further adventures which include dispatching a bat-headed vampire and dueling to the death with a headless horseman looking for his lost cabeza. After righting these wrongs, our fearless hero and his ragtag band of rescues (including the senorita who inherited said talking head in a box) ride off into the sunset in search of more evil to vanquish–something the Rider vowed to do after bandidos murdered his parents. END_OF_DOCUMENT_TOKEN_TO_BE_REPLACED 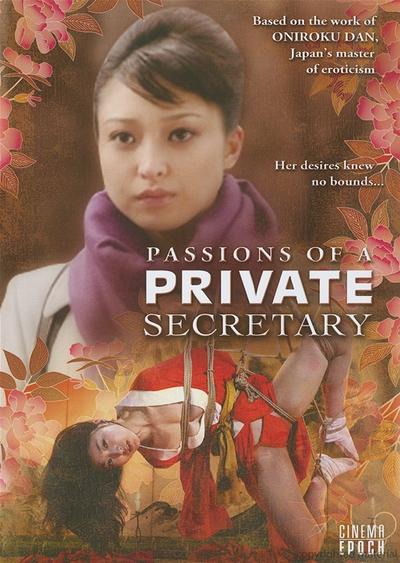 Inspired by the work of Japanese eroticist Oniroku Dan, this scintillating thriller follows the career trajectory of an executive secretary as she ascends the latter of success and has a chance encounter with an ex-colleague. Before long, she’s fallen into a dangerous world of taboo sex and sadomasochism. END_OF_DOCUMENT_TOKEN_TO_BE_REPLACED 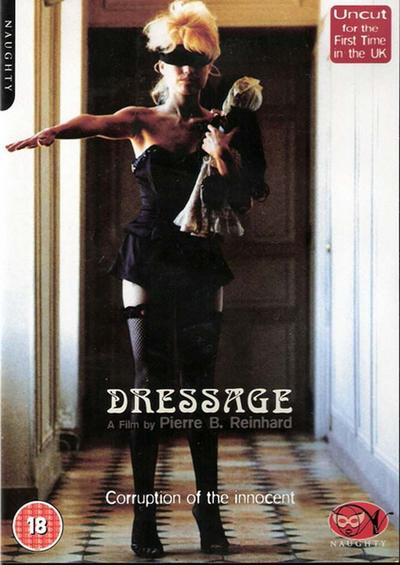 At a gathering of would-be society debauchees, the Baron Plessis de Regard and the attractive young Nathalie hatch their individual plans to use sex to respectively ruin and punish their selected enemies. The Baron’s plan is to scupper the political ambitions of right-wing parliamentary candidate Colonel Montvilliers by setting him up with a sexy female companion and publicly exposing his new-found vices. He chooses Eliane to give private classes for Montvilliers’ son, Robert. Nathalie’s quest is of a more personal nature, to destroy her estranged father Charles Leroy-Merville by corrupting his innocent 17-year-old daughter Sophie, a task she intends to achieve by securing employ as the girl’s summer tutor. END_OF_DOCUMENT_TOKEN_TO_BE_REPLACED 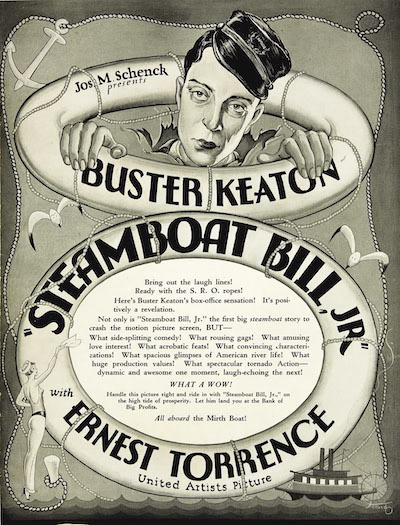 Buster Keaton’s 1928 silent movie Steamboat Bill, Jr, now on rerelease, is most famous for that staggeringly clever and ambitious shot of the house front with the strategically positioned open window collapsing on top of our hero, leaving him unscathed. It is a sublime vision of innocence being protected by comically benign forces – famously pastiched by British artist and Oscar-winning film-maker Steve McQueen in his 1999 video piece Deadpan. Steamboat Bill, Jr is a Romeo-and-Juliet drama and also a gently tender story of a man coming to respect and love his son. Bill Sr (Ernest Torrence) is the captain of a tatty old pleasure boat who hasn’t seen his son since the boy was a baby. He’s hoping for a strapping lad to help out with the business. END_OF_DOCUMENT_TOKEN_TO_BE_REPLACED Quote:
Set in the bleak aftermath and devastation of the World War I, a recently demobbed soldier, Timosh, returns to his hometown Kiev, after having survived a train wreck. His arrival coincides with a national celebration of Ukrainian freedom, but the festivities are not to last as a disenchanted. END_OF_DOCUMENT_TOKEN_TO_BE_REPLACED 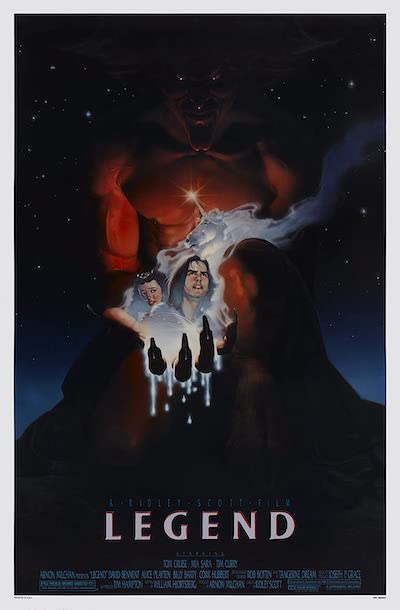 After changing the face of science fiction cinema forever with Alien and Blade Runner, director Ridley Scott turned his visionary eye to the fantasy genre, teaming with writer William Hjortsberg (Angel Heart) to create a breathtaking cinematic fairytale with one of the screen’s most astonishingly rendered depictions of Evil. END_OF_DOCUMENT_TOKEN_TO_BE_REPLACED 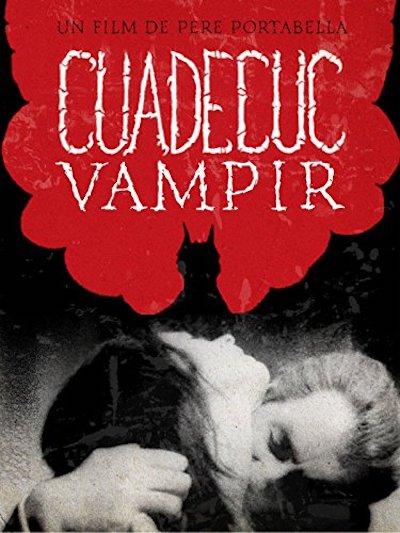 Initially a documentary about the making of Jess Franco’s “Count Dracula” (a 1970 vampire movie starring Christopher Lee), “Cuadecuc, Vampir” presents “an intervention”: an atmospheric, silent, black and white film-essay, serving as an alternative version of the original movie, showing grainy footage of the performers–both in and out of their characters–wandering through the Gothic sets and the natural locations; a ghostly narration between fiction and reality. END_OF_DOCUMENT_TOKEN_TO_BE_REPLACED