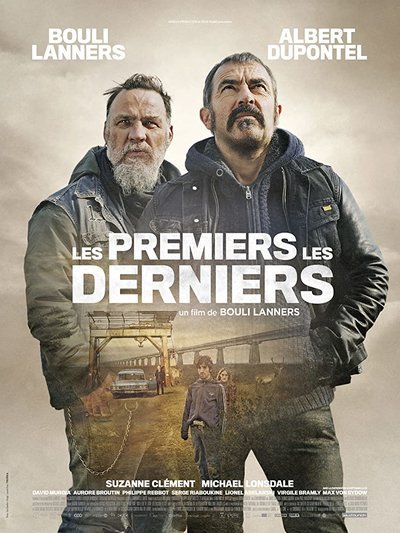 In a vast windswept landscape, Cochise and Gilou, two inseparable bounty hunters, are on the search for a stolen phone containing some sensitive information. On the way, they cross paths with Esther and Willy, a couple on the run. They arrive in a small isolated town inhabited by deadbeats and failures. Is it possible that, in this godforsaken place, that they will discover the best in human nature? END_OF_DOCUMENT_TOKEN_TO_BE_REPLACED 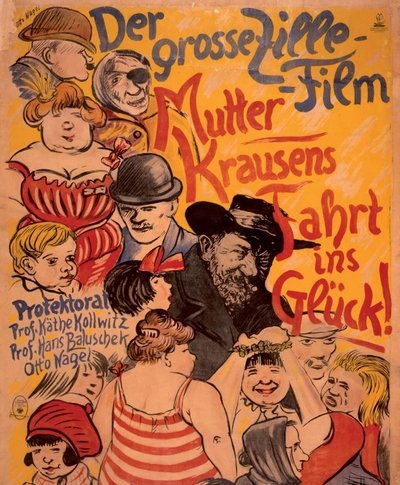 Quote:
In the middle of an economic crisis, the workers are living in poverty and struggling to find a little happiness and get a warm meal. Mother Krause lives with her two grown-up children, as well as a shady “bed lodger” and his lover – a prostitute with a child – on just a few square metres. In next to no time, tensions build up, and soon crime is involved too. Mother Krausen’s painstakingly preserved order collapses. This story has lost hardly any of its relevance. In those days, columns of marching workers calling out “Join the ranks!” indicated a possible way out. But the older generation went to the dogs. END_OF_DOCUMENT_TOKEN_TO_BE_REPLACED 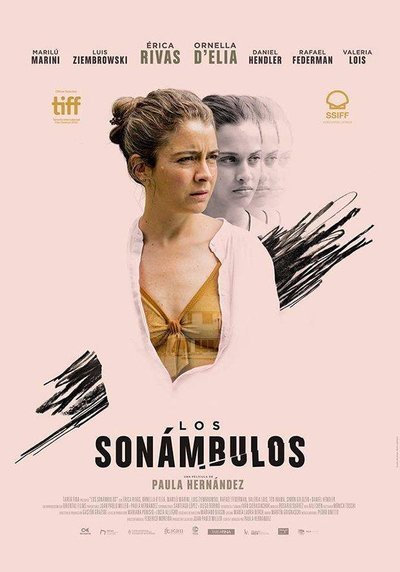 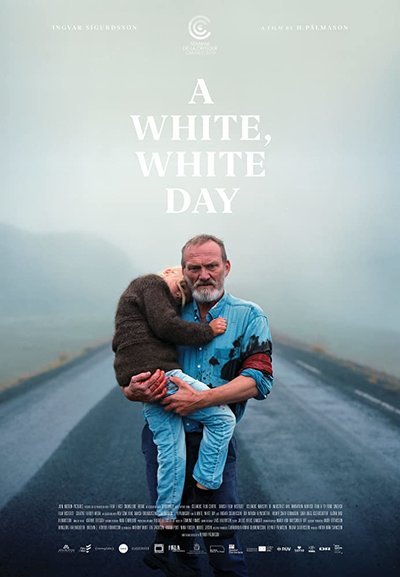 Quote:
An off duty police begins to suspect a local man for having had an affair with his recently dead wife. Gradually his obsession for finding out the truth accumulates and inevitably begins to endanger himself and his loved ones. END_OF_DOCUMENT_TOKEN_TO_BE_REPLACED 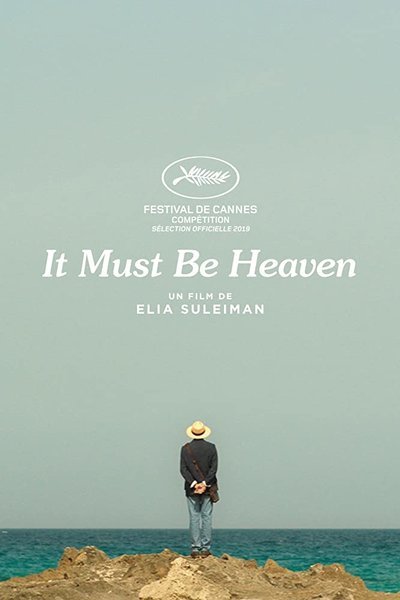 Quote:
“Where do the birds fly after the last sky?” asks Mahmoud Darwich, and award-winning Palestinian director Elia Suleiman in his latest film asks the same question through his alter-ego, ES. ES escapes from Palestine seeking an alternative homeland, only to find that Palestine is trailing behind him. The promise of a new life turns into a comedy of errors: however far he travels, from Paris to New York, something always reminds him of home. It Must Be Heaven is a comic saga exploring identity, nationality and belonging, in which Suleiman asks the fundamental question: where is the place we can truly call home? END_OF_DOCUMENT_TOKEN_TO_BE_REPLACED

A propaganda film produced by the French Communist Party (PCF) for the campaign for the May 1936 elections – which brought the Popular Front to power – “La vie est à nous”, by Jean Renoir, was shot by a team of militant filmmakers and technicians. END_OF_DOCUMENT_TOKEN_TO_BE_REPLACED

Taw Jackson (John Wayne) returns from prison having survived being shot, to the ranch and gold that Frank Pierce stole from him. Jackson makes a deal with Lomax (Kirk Douglas), the man who shot him 5 years ago to join forces against Pierce and steal a large gold shipment. The shipments are transported in the War Wagon, an armored stage coach that is heavily guarded. The two of them become the key players in the caper to separate Pierce from Jackson’s gold. END_OF_DOCUMENT_TOKEN_TO_BE_REPLACED