Feeling disenchanted with life after retirement, Mitch, a brassy former surgeon, convinces mild-mannered Colin, his ex-brother-in-law, to holiday with him in Iceland. The pair set off through Reykjavik ice bars, trendy spas, and adventurous restaurants in an attempt to reclaim their youth, but they quickly discover that you can’t escape yourself,… » END_OF_DOCUMENT_TOKEN_TO_BE_REPLACED Jessica and Gus, two apathetic teenagers, drift aimlessly from one day to the next until they meet each other. They make a tenuous and fleeting connection when Gus confides in Jessica about his dark past. END_OF_DOCUMENT_TOKEN_TO_BE_REPLACED 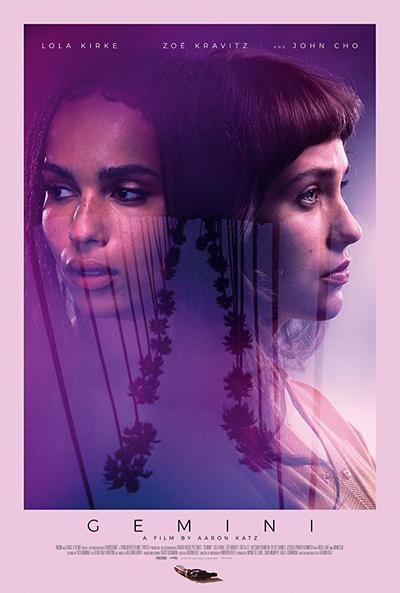 Quote:
A heinous crime tests the complex relationship between a tenacious personal assistant and her Hollywood starlet boss. As the assistant unravels the mystery, she must confront her own understanding of friendship, truth and celebrity. END_OF_DOCUMENT_TOKEN_TO_BE_REPLACED 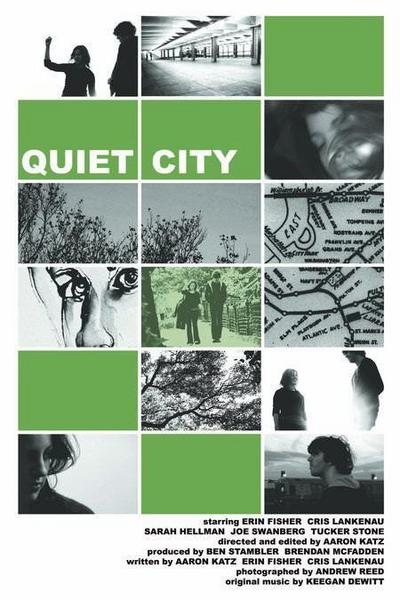 Stephen Holden, The New York Times wrote:
Aaron Katz’s film “Quiet City” is punctuated with images of New York at twilight that cast a mood of reflective melancholy reminiscent of the loneliness at the heart of Edward Hopper paintings. Silhouettes of television aerials against a glowing orange and purple sky; yellow traffic lights on a nearly deserted avenue; a silvery subway train in the middle distance slipping through the dusky, blue-gray light; an industrial landscape at sunset: These and other beautiful images, photographed by Andrew Reed, resonate with the characters’ lives. “Quiet City” belongs to the movie genre labeled mumblecore, so named partly because the young, nerdy characters in these films rarely address any subject outside their immediate social sphere. If they don’t actually mumble their words, the tone of their conversations is restricted to various shades of chat, much of which seems trivial. Tender and sad, “Quiet City” is a fully realized work of mumblecore poetry. END_OF_DOCUMENT_TOKEN_TO_BE_REPLACED 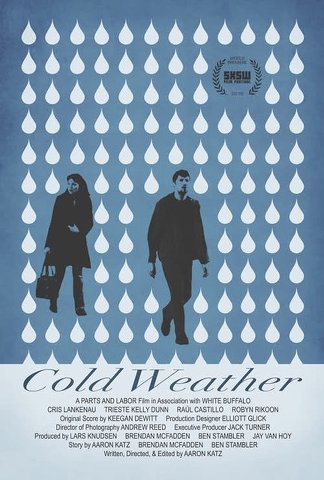 Rovi wrote:
Aaron Katz wrote and directed this mumblecore comedy drama in which a guy with more ideas than experience plays private eye. Doug (Cris Lankenau) has long had a passion for classic detective fiction and enrolled in a college in Chicago to study forensic science with an eye toward someday working with the police. But after a few months, Doug’s ambition runs out of steam, and he leaves the Midwest to move back to his hometown of Portland. Doug ends up moving in with his older sister, Gail (Trieste Kelly Dunn), and taking a variety of odd jobs that won’t tax his energy or intelligence. However, Doug unexpectedly gets another shot at becoming a detective when his former girlfriend disappears and he’s asked to help track her down. Doug joins forces with his pal Carlos (Raúl Castillo) and starts smoking a pipe so he’ll feel more like Sherlock Holmes, but as the search goes on the case becomes more complicated (and potentially dangerous) than expected. END_OF_DOCUMENT_TOKEN_TO_BE_REPLACED