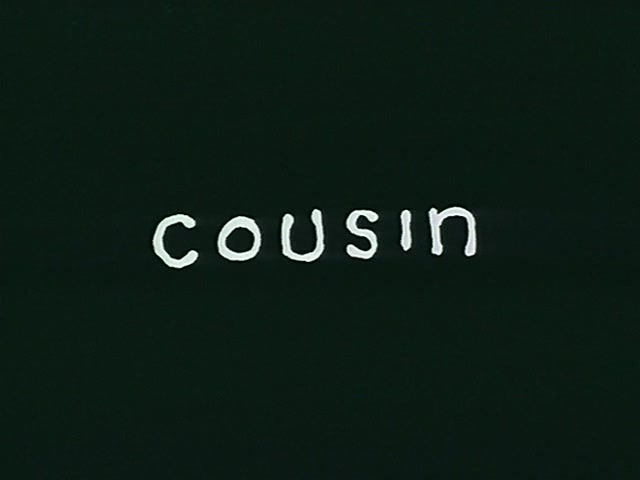 Adam tells us a story about playing with an older cousin, who had cerebral palsy and smells of licorice. END_OF_DOCUMENT_TOKEN_TO_BE_REPLACED

MARY AND MAX is the claymation feature film from Adam Elliot who won an Oscar for his short film Harvey Krumpet.
It was invited to open the Sundance Film Festival this year, an auspicious start for this very individual film which covers 20 years of a pen-pal friendship between Mary Daisy Dinkle – voiced by BETHANY WHITMORE as a child and TONI COLLETTE as an adult and Max, (PHILIP SEYMOUR HOFFMAN) a large sized New Yorker who has problems relating to people. This odd couple friendship has loneliness at its core. END_OF_DOCUMENT_TOKEN_TO_BE_REPLACED