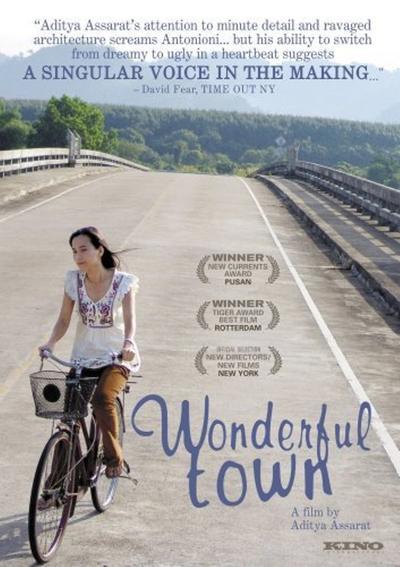 It takes place some time after the 2004 Tsunami in a now nearly deserted tourist town. An outsider (an engineer) comes to town and becomes involved with local life. The unfinished mourning process and grieving permeate the film’s atmosphere, diegetic pace is slow and lyrical. The town’s beachfront is being redeveloped, but the residents’ inner life seems stunted. Seemingly unable to contain mourning and guilt, the film steadily moves toward a notion of sacrifice and violence (see René Girard). The plot’s outcome is depicted with much moral restraint and emotional distance and the lack of closure left uncommented.