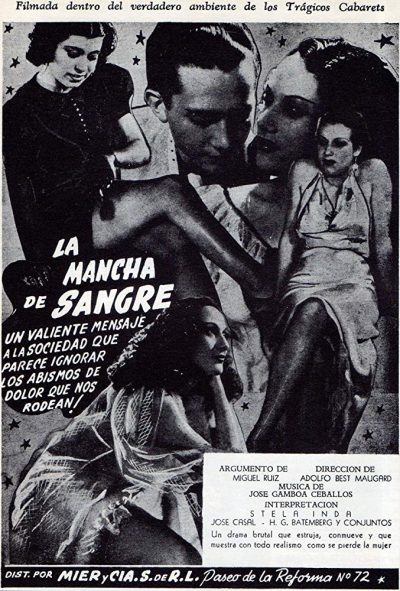 This stunning film is one of a few films made by Adolfo Best Maugard (“Fito Best”), the great Mexican painter.  Initially banned under the administration of Lázaro Cárdenas, it was released in a badly censored form for a short run under his successor’s administration but was critically panned and disappeared for the next half century. END_OF_DOCUMENT_TOKEN_TO_BE_REPLACED