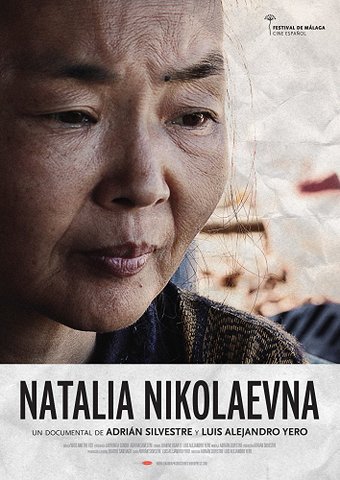 Natalia Nikolaevna lives 400 km from Havana, in the city where the first nuclear power plant would be built in Cuba. He arrived 20 years ago from the USSR, to be reunited with her husband and work as an opera singer. In 1992, he began the great crisis, known as the Special Period. Natalia divorced, and rooted in the place gradually discovered him as the most hostile of spaces. Single mother without job opportunities, invented their own stage-a park-, their own -the spectators tourists- and their own livelihood: what gave him for his arias. END_OF_DOCUMENT_TOKEN_TO_BE_REPLACED