Here’s Jissoji Akio’s impressive theatrical debut. Distributed by ATG and with a script by Oshima Nagisa, it’s a fascinating dissection of 1960s Japanese youth angst. Oshima wrote the screenplay for television in 1964, but due to the subversiveness of the story it never got made there. Which doesn’t come as a surprise, considering that the film consists of four students in a room, who decide to leave the gas on and bet money on who will stay there the longest… END_OF_DOCUMENT_TOKEN_TO_BE_REPLACED

A man hires a Private Investigator in order to find proof that his wife has been cheating on him. Soon, we learn that the man’s plan is to set the wife up, divorce her and remarry again in America with the daughter of his boss. The woman, being confronted with the suggestive evidence of her infidelity, has no other solution than to work on the sex industry for a while to pay for the Private Investigator’s silence. END_OF_DOCUMENT_TOKEN_TO_BE_REPLACED

This Jissoji starring Chishu Ryu is the story of a Japanese man who went to Maui to work in the sugar cane fields in order to support his family back in Japan. Now retired and still living in Hawaii he is visited by his grandchild who brings him a letter from his disinherited and recently dead 4th son. Lot’s of conflicting feelings about him having stayed in America during the war. Have a box of tissues handy. This was a made for TV movie. END_OF_DOCUMENT_TOKEN_TO_BE_REPLACED

ClarkeFountain-AllMovieGuide wrote:
Utamaro was an artist who lived in Edo (which was later to become modern-day Tokyo) in the late 18th century. This film, which has a complex and wide-ranging storyline, recreates the world of that time, as it appeared in Utamaro’s paintings. In one the many scenes captured by the story, Utamaro watches the goings-on in a brothel while hidden in its attic. END_OF_DOCUMENT_TOKEN_TO_BE_REPLACED 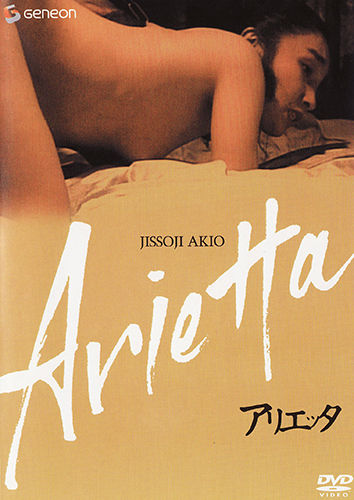 Synopsis:
A young widow (Keiko Kaja) becomes an SM call girl to pay off the debts accumulated by her yakuza husband. She’s a depressed woman, merely going through the motions of existence, subjected to every cruel whim concocted by her clients. She’s dedicated to the misery – even finding comfort in it – stumbling through life like a zombie. END_OF_DOCUMENT_TOKEN_TO_BE_REPLACED 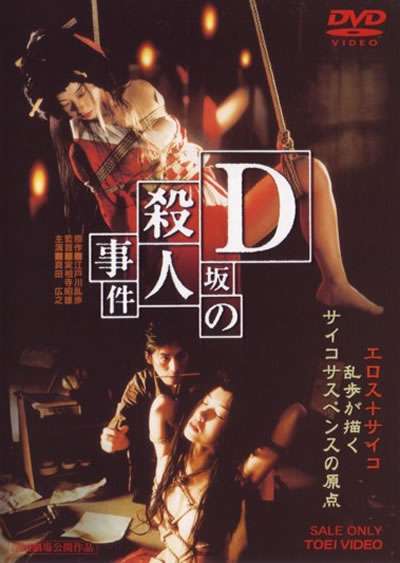 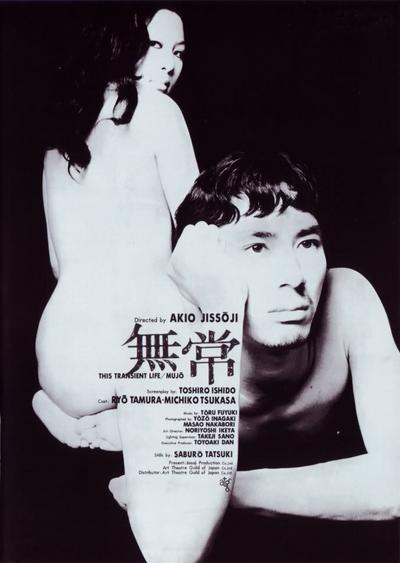 Quote:
One of the recurrent themes of the Art Theatre Guild (ATG)’s films of the 60s and early 70s was incest. In Funeral Procession of Roses (Bara No Soretsu, 1968) Toshio Matsumoto told a modern version of the Oedipus tale, transplanting the story into the gay subculture of present-day Tokyo. The hero of Susumu Hani’s The Inferno of First Love (Hatsukoi Jigokuhen, 1968) suffers from the sexual abuse of his stepfather. In Yoshishige Yoshida’s Heroic Purgatory (Rengoku Eroica, 1970) a young girl who creeps into the life of a scientist and his wife pretending to be their daughter seduces her alleged father. The family head in Nagisa Oshima’s masterful critique of the patriarchic family, The Ceremony (Gishiki, 1971), rapes his son’s bride. In Masahiro Shinoda’s Himiko (1974) the prehistoric shaman empress of Japan falls in love with her brother and is killed by ruthless elders who can no longer exercise control over her. In Kazuo Kuroki’s Preparations for the Festival (Matsuri No Junbi, 1975) the disabled Kikuo is sexually comforted by his mother, and in Shuji Terayama’s Pastoral: To Die in the Country (Den’en Ni Shisu, 1974), the story of a boy who tries to escape his mother, incest is omnipresent. END_OF_DOCUMENT_TOKEN_TO_BE_REPLACED