“After” plot starts one summer night, when three old friends meet after a long time. The three of them get inside a night spiral which brings them back to adolescence and that serves as the only way to breaking free from their ghosts. END_OF_DOCUMENT_TOKEN_TO_BE_REPLACED 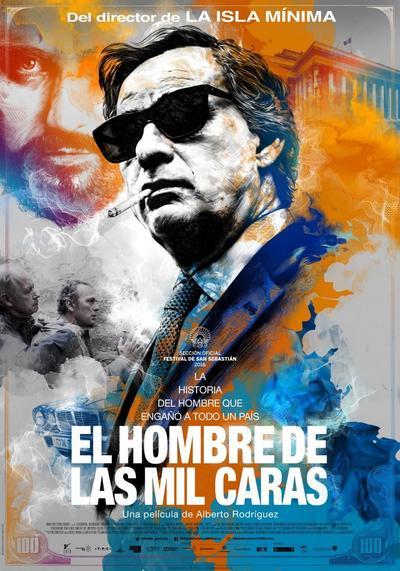 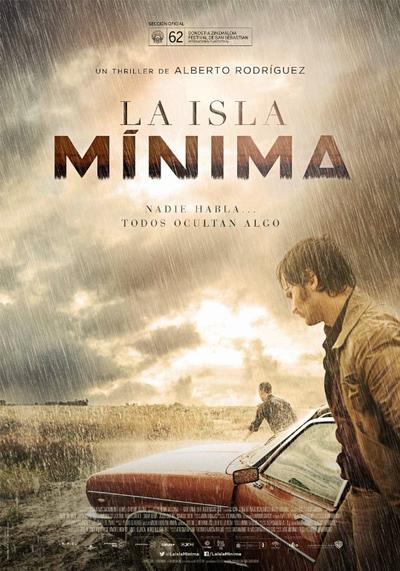 Quote:
With Unit 7, Alberto Rodriguez paid homage to his native Seville whilst producing a fine urban thriller. Now he does the same for rural Spain, moving an hour south to the marshlands of Andalucia. While 7 was explosive, Marshland is noirishly tense on different levels, its tight focus on character, its realism, it’s sense of place and its social critique adding up to a grippingly intense whole — and that’s not to mention it’s satisfyingly twisting plotline. Though puzzlingly it’s been overlooked by the Spanish Film Academy as the country’s foreign film nomination, Marshland merits international exposure as an example of both one of the year’s best Spanish-language films and of how to fold significance into genre. END_OF_DOCUMENT_TOKEN_TO_BE_REPLACED 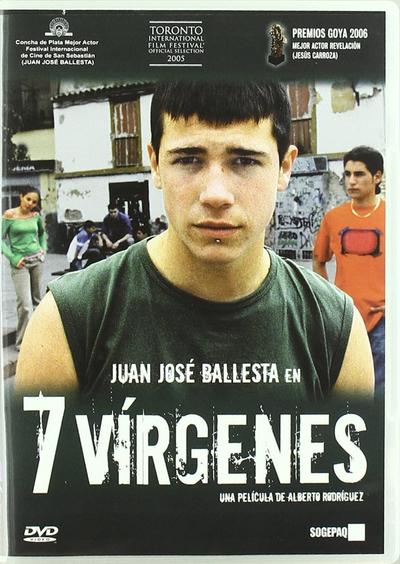 Sixteen-year-old Tano (Juan Jose Ballesta from “Pellet” and “4th Floor”) is picked up from the Seville reform school by his ultra-taciturn brother Santacana (Vicente Romero), who warns Tano to avoid trouble. But once Tano gets back in touch with his irrepressible buddy, wide-grinning Richi (Jesus Carroza), within minutes, they are on the run in a shopping mall after stealing a wallet to buy a TV set — a wedding-gift for Santacana. END_OF_DOCUMENT_TOKEN_TO_BE_REPLACED