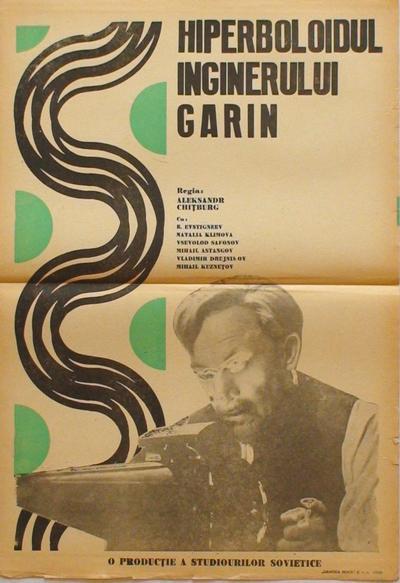 The year is 1925. Professor Mantsev invents a weapon of a formidable destructive force never seen before – a hyperboloid that strikes dead with a beam… Engineer Garin steals this prototype of the modern laser gun, with the aim to use it for the realization of his insane idea of become the ruler of the world, with no inkling of the consequences that would be dangerous for him, too. A hunt for Garin and Mantsev’s dangerous invention begins… END_OF_DOCUMENT_TOKEN_TO_BE_REPLACED