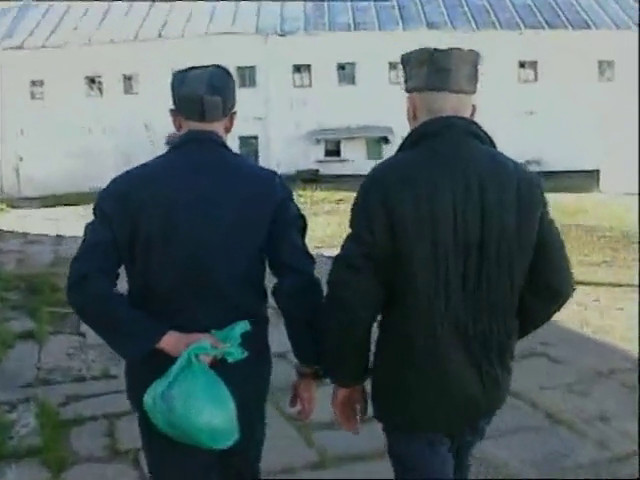 Quote:
Two weeks before the end of his national service, Alexander Birgukov shot and killed his two commanding officers. He was sentenced to death. But when it was alleged that one of his victims had sexually harassed him, President Boris Yeltsin commuted his death sentence to a lifetime in prison. Tenderly revealing two lives lived in limbo, this film bears witness to the first and final visit of his mother, Lubyov. Incarcerated in an isolated monastery prison entirely surrounded by water, an uncertain past is recalled and contrasted to a future of unending certainty. END_OF_DOCUMENT_TOKEN_TO_BE_REPLACED