Summer in the north Italian countryside. Giacomo, a deaf teenager of 19, goes to the river with his best friend Stefania for a picnic. Straying from their usual route, they end up getting lost and arrive at a place that is like a little paradise where they are free to be themselves. Over an afternoon, their childhood games take on sensual overtones until they realize that what is happening is no more than the bittersweet memory of an era that is already long lost in the past. – END_OF_DOCUMENT_TOKEN_TO_BE_REPLACED 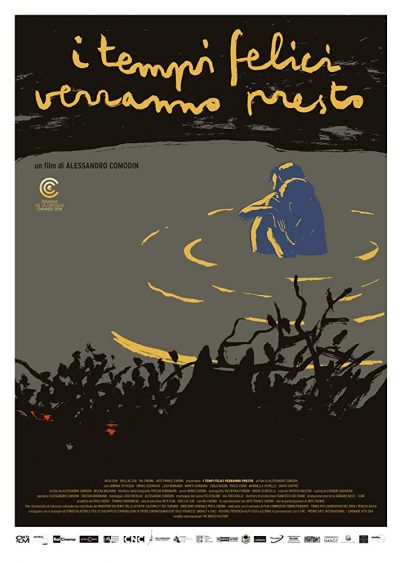 Quote:
Homo homini lupus” – man is a wolf unto man – could be the motto of this film. In this triptych of associatively connected parts, man and nature become intertwined, with legends, rural beauty and romance as the main ingredients in the mix. In the first part, which probably takes place shortly after World War II in the Aosta Valley in Northern Italy, Tomasso and Arturo roam the woods. They hunt, collect mushrooms and steal food and clothing from abandoned huts. Until fate intervenes in the form of an encounter with armed villagers. Tomasso reappears in the second and third parts. More than half a century later, the woods where he hid are teeming with wolves. Visitors to the taverns tell one another stories about a legendary wolf that stalked beautiful girls. This doesn’t stop local beauty Ariane from going into the woods to investigate. END_OF_DOCUMENT_TOKEN_TO_BE_REPLACED