from imdb review:
In 1972, Sartre sat in his apartment in the Montparnasse section of Paris for a film documentary: archive footage (including clips from the 1967 Vietnam War Crimes Tribunal, convened in London by Bertrand Russell; that’s U.S. antiwar activist Dave Dellinger to Sartre’s right) and Sartre being interviewed by old friends, including Simone de Beauvoir. A real historical find, particularly with the endless talking-head revisionism conducted nightly on CNN & its broadcast progeny. END_OF_DOCUMENT_TOKEN_TO_BE_REPLACED

Not much one can say other than providing Godard’s review of the film:

I don’t give a damn about the merry-go-round decorated by Walt Disney, he lunch on the grass with imitation plastic clothes, the chewing-gum green of a ball of wool. I don’t give a damn about any of the lapses in taste piled up by Astruc, Claude Renoir and Mayo.Or about Roman Vlad’s saxophone either. Actually it isn’t bad. But anyhow, the real beauty of Une Vie lies elsewhere.
In Pascale Petit’s yellow dress shimmering amid the Velazquez grey dunes of Normandy. That’s wrong! Not Velasquez grey? Not even Delacroix grey, howl the connoisseurs. END_OF_DOCUMENT_TOKEN_TO_BE_REPLACED Plot: A young second lieutenant in the hussars, garrisoned in the provinces, recalls a strange adventure. While staying with an old couple he meets Albertine, his hosts’ daughter, falls in love with her and, after wooing her assiduously, makes her his mistress. But then one night she dies in his arms… END_OF_DOCUMENT_TOKEN_TO_BE_REPLACED 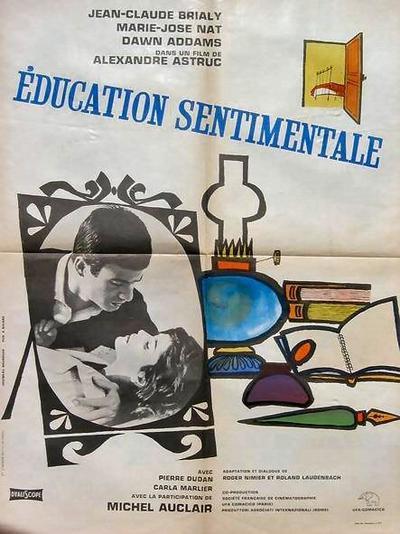 Synopsis:
Frédéric, a shy small-town man, falls in love with Anne, a middle class woman married to Didier, who cheats on her with top model Barbara. Catherine, a very determined woman, is secretly in love with Frédéric and in order to keep him away from Anne, pushes him into Barbara’s arms. After a while, she gives herself to him. On the other hand, Didier is forced to leave the country due to a swindle. Anne decides to follow him but, before leaving, she exchanges a last kiss with Frédéric. Catherine understands she has lost the game. Frédéric remains by himself. END_OF_DOCUMENT_TOKEN_TO_BE_REPLACED 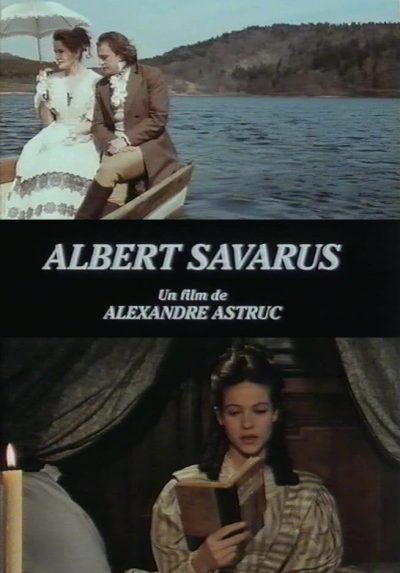 Quote:
Script-writers who adapt Balzac or Dostoievsky excuse the idiotic transformations they impose on the works from which they construct their scenarios by pleading that the cinema is incapable of rendering every psychological or metaphysical overtone. In their hands, Balzac becomes a collection of engravings in which fashion has the most important place, and Dostoievsky suddenly begins to resemble the novels of Joseph Kessel, with Russian-style drinking-bouts in night-clubs and troika races in the snow. Well, the only cause of these compressions is laziness and lack of imagination. The cinema of today is capable of expressing any kind of reality. What interests us is the creation of this new language. (…) The fundamental problem of the cinema is how to express thought.
Alexandre Astruc, The Birth of a New Avant-Barde: La Camera-Stylo (1948) END_OF_DOCUMENT_TOKEN_TO_BE_REPLACED