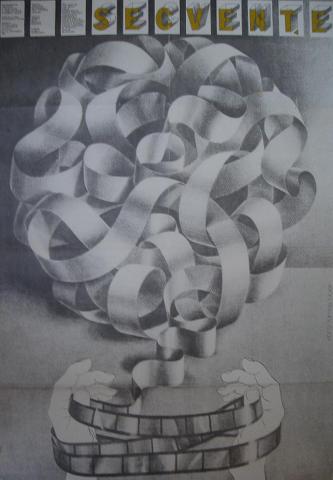 Review
Secvente(Sequences, reffering to film sequences) is Alexandru Tatos’ quintessential film and one of the stepping stones of Romanian cinematography. Sadly, although being a critics and directors favorite ever since it’s release, Secvente never managed to find a wide audience, mostly due to the limited distribution the film received during it’s initial run in the communist years. This huge injustice was disappointingly never corrected and unless word doesn’t spread over this uniquely original gem of Romanian Cinema, Secvente will most surely never reach the following it deserves. END_OF_DOCUMENT_TOKEN_TO_BE_REPLACED