Small town girl Kitty Traves comes to New York with the idea of getting rich fast. Beginning as a ‘model’ she then becomes a divorce co-respondent in hotel room frame-ups. When her songwriting boyfriend, Dan Barker, runs out of songs and money, she send him back to his loyal, true-blue fiancée, Linda Waring. She moves on to marry a wealth industrialist, with divorce and alimony her only goal.
(from IMDB) END_OF_DOCUMENT_TOKEN_TO_BE_REPLACED

Quote:
A broke medical student who’s in desperate need of tuition money sells everything he owns to a dishonest professor. When the student’s scholarship is suddenly taken from him, he flies into a rage and kills the professor, whom he feels is responsible for his situation. His life then begins to improve, but as the student grows more reckless, police suspicion continues to grow. END_OF_DOCUMENT_TOKEN_TO_BE_REPLACED 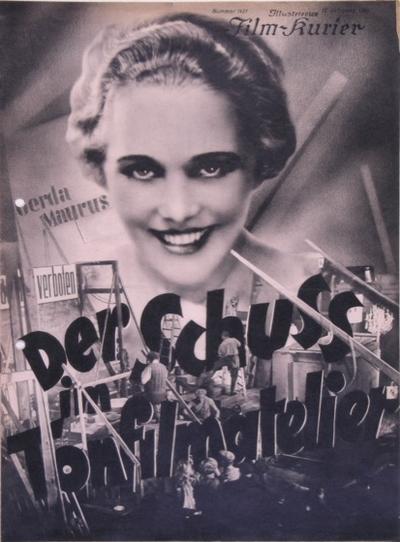 During the production of an early movie using not only pictures but also sound an actress is murdered. The arriving inspectors do not only have to get to know the circumstances of the crime but also the new conditions: how “sound-movies” are made, to solve the crime. Written by katharina_strehl public.uni-hamburg.de END_OF_DOCUMENT_TOKEN_TO_BE_REPLACED