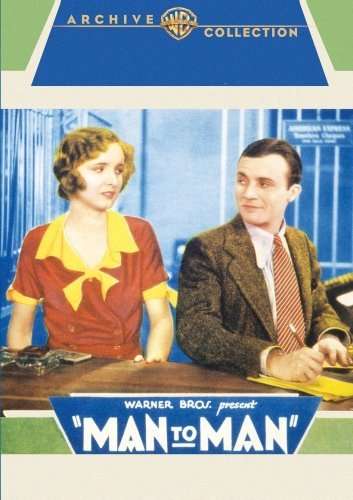 Plot: Man to Man refers to the relationship between father John Bolton (Grant Mitchell) and son Michael (Phillips Holmes) — or least, to the relationship as it should be. After serving a prison sentence for homicide (established by the screenwriters as justifiable), John starts life anew as a small-town barber. When Michael learns the truth about John’s past, it causes a rift in the relationship between the two men. But when Michael is accused of embezzlement, John gallantly shoulders the blame, even though he believes his son to be guilty — while Michael, convinced that his dad stole the money, refuses to recant his confession. Only after the true culprit is exposed are father and son tearfully reunited. Dwight Frye does his patented “Renfield” overacting in a minor role. ~ Hal Erickson, All Movie Guide END_OF_DOCUMENT_TOKEN_TO_BE_REPLACED 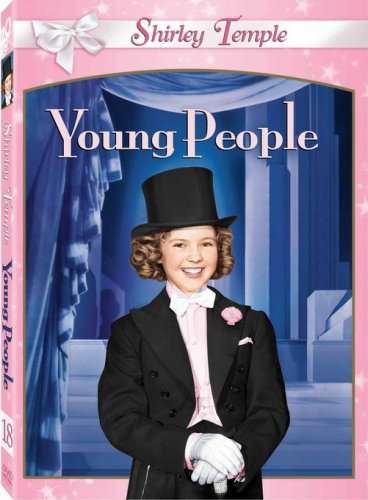 Brief Synopsis:
Shirley’s last film on her 20th Century Fox contract (aged 12). Her parents (Oakie, Greenwood) decide to retire from show biz so she can have a normal life. They are unwelcome in the small town until a storm lets the family show their stuff. Clips from earlier films fill in Shirley’s background. END_OF_DOCUMENT_TOKEN_TO_BE_REPLACED