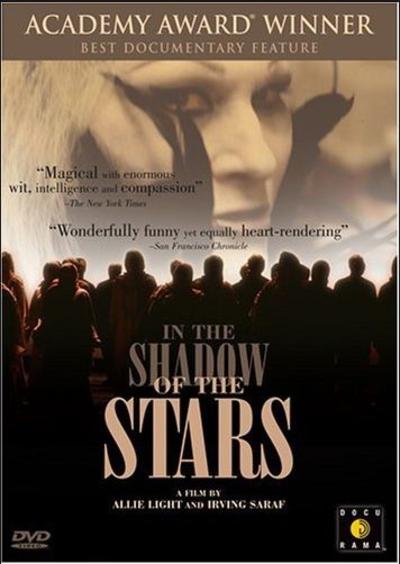 Quote:
Oscar-winning documentary covering the performers who are often overlooked when people go to the opera. “In the shadow of the stars” is basically referring to the people performing their jobs, hoping for their big breaks while not getting that much attention in their current positions. There’s no question that this is a pretty interesting documentary but I think the people are going to be most effected by it are those actual opera fans or those who are in the same position as the people here and can connect with them. I think the best thing that the film has going for it is that it actually makes you familiar with some of the lesser known people who work. I thought it was fascinating hearing from people who have been waiting years for their big break and we get to hear the daily drama that goes on. This could be rehearsals where they’re not working out as well as they hoped or it could be in their personal lives where the stress is simply making things bad at home. Throughout the picture we’re introduced to several people and all of them discuss their careers and lives. Some of the stories get repeated to the point where you feel as if you’re hearing it over and over but for the most part the film keeps you drawn in and entertained. END_OF_DOCUMENT_TOKEN_TO_BE_REPLACED