Quote:
This stylishly photographed drama is set in the Lower East Side area known as “Alphabet City.” There 19-year-oldJohnny has become a drug lord in charge of the neighborhood gangs and pushers. Unfortunately, he too has a boss and when he asks Johnny to burn down the tenement building that houses his mother and sister, the boy refuses and decides to go straight for the sake of his wife and child. This doesn’t set well with his boss who sends gangsters out to kill him. Of course, the gangsters have to catch Johnny first. END_OF_DOCUMENT_TOKEN_TO_BE_REPLACED 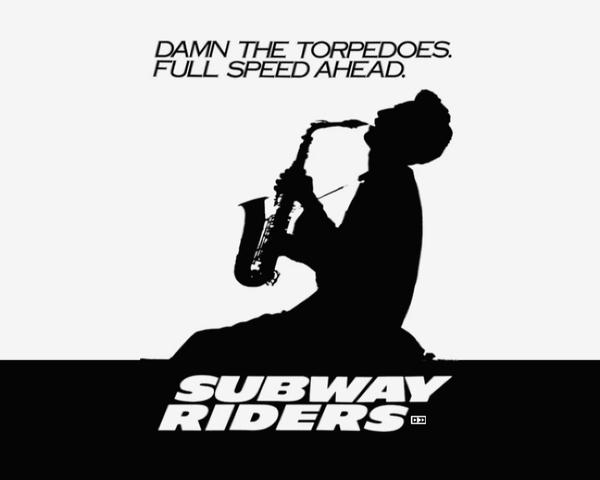 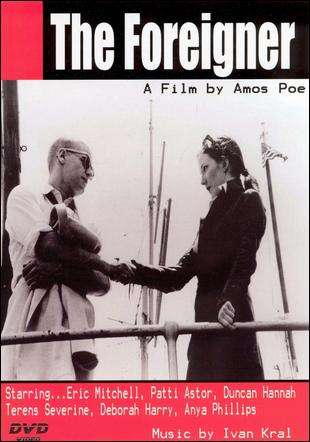 Underground filmmaker Amos Poe (“Blank Generation”) wrote and directed this punk-flavored thriller about a terrorist agent whose mission in New York exposes him to constant danger and a bizarre array of friends and enemies. Eric Mitchell, Patti Astor star, with appearances by The Cramps and Debbie Harry. END_OF_DOCUMENT_TOKEN_TO_BE_REPLACED 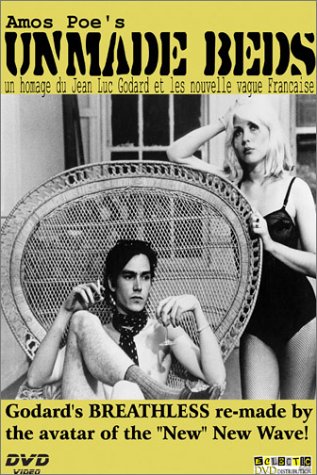 “The three films—Unmade Beds, The Foreigner and Subway Riders—represent a kind of trilogy. The first is a European film made in New York City, a reinvention of the nouvelle vague in the context of New York. I wanted to start where Godard started, to go back to basics: innocence, romanticism, bohemianism, all the things that made up New York City for me at that time. It is the story of an artist: a medium, an ego, and a changed society. He thinks his camera is a gun, he thinks he is Belmondo, and he thinks New York is Paris. His fate is therefore doomed. So when Godard and his pals at the Cinemateque saw Sirk, Hawks, et cetera, they tried to make films like that—but they failed. Instead they created the New Wave. My attempt created a kind of New Wave in New York.”
Amos Poe, 1982
END_OF_DOCUMENT_TOKEN_TO_BE_REPLACED