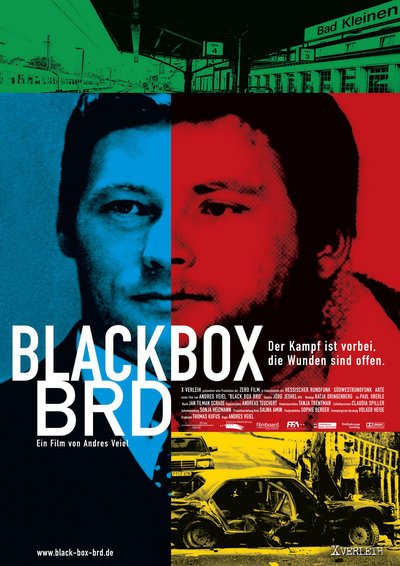 Quote:
This documentary by German filmmaker Andres Veiel takes a look back at German politics of the ’70s and ’80s, a troubled era when the government was engaged in a war against the leftist movement known as the Red Army Fraction. The conflict is addressed by focusing on the lives and deaths of two men whose fates became tragically intertwined in 1989. Alfred Herrenhausen was a high-ranking member of the Deutsche Bank who was killed by a Red Army Fraction bomb attack. Wolfgang Grams, a radical activist, was a major suspect in the attack. Four years later, he was tracked down by police and killed. Through interviews with relatives, friends, and colleagues of both men, a clear picture of the times emerges. While the film makes no attempts to place blame or assign guilt, it does raise many questions about German politics today. END_OF_DOCUMENT_TOKEN_TO_BE_REPLACED 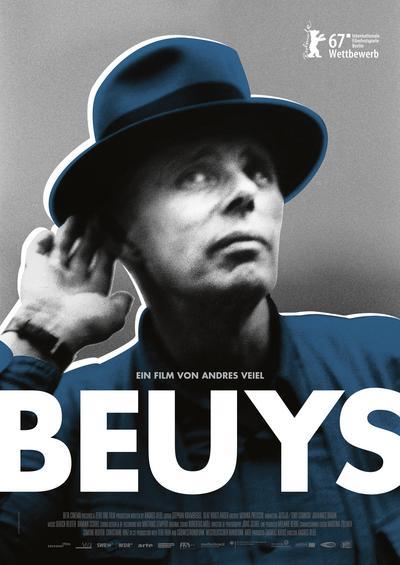 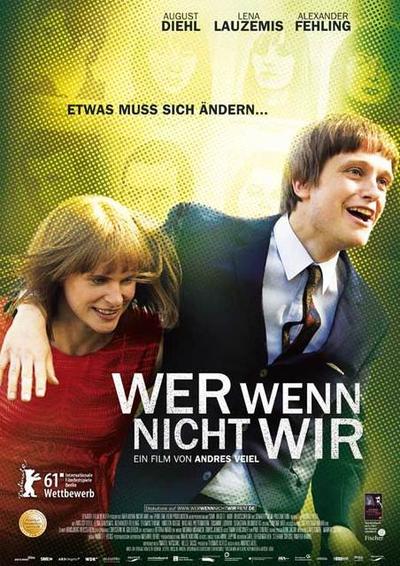 West Germany in the early 1960s. The country is quiet – for the time being. Bernward Vesper takes up his studies in Tübingen where he is attending Walter Jens’ seminar on rhetoric. Bernward wants to be a writer and spends his nights bashing the keys of a typewriter. At the same time he is keen to defend his father, the poet Will Vesper who was celebrated by the Nazis as a proponent of their ‘Blood and Soil’ ideology. The land where Bernward lives is being suffocated by its past. The war has only been over for fifteen years, old Nazis are back in positions of power, and nobody is prepared to talk about war crimes; the Republic is standing to attention. One day Bernward meets Gudrun Ensslin and her friend Dörte. Before long, the three friends are living together in a ménage à trois. But their three-way relation- ship doesn’t last long. It soon transpires that Gudrun and Bernward are twin souls. END_OF_DOCUMENT_TOKEN_TO_BE_REPLACED