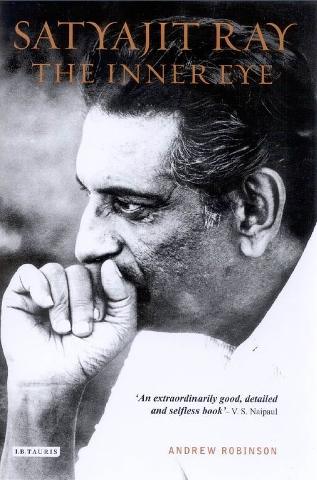 Andrew Robinson, who had been a friend of Ray’s, spent a number of years working on this, and his account of Ray’s family and childhood draws upon interviews and conversations, supplemented with material from Ray’s own CHILDHOOD DAYS, MY YEARS WITH APU, and other sources. Robinson paints a portrait of a Calcutta overflowing with creative potential – Ray’s family connections to Tagore are also detailed, as are the accomplishments of his father and grandfather, and the intellectual independence of his mother, who seemed to strongly influence at least a few of his cinematic characters. END_OF_DOCUMENT_TOKEN_TO_BE_REPLACED