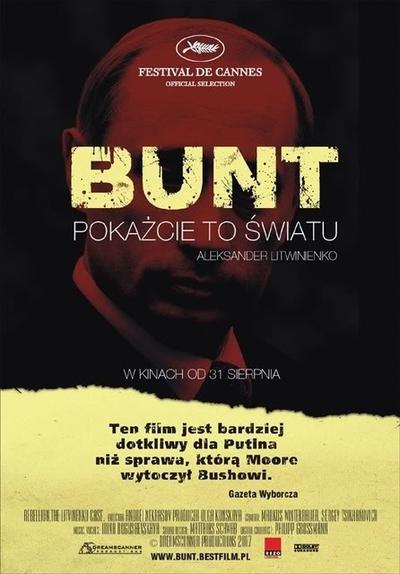 “If anything should happen to me, I beg you to show this tape to the whole world.” On November 23rd, 2006, these words, spoken on camera by exiled former KGB and FSB (post communist Russia’s dreaded new secret police) agent Alexander “Sasha” Litvinenko, became a gruesome self-fulfilling prophecy. After an agonizingly painful ordeal, Litvinenko succumbed to what was allegedly radiation poisoning from a lethal dose of toxic Polonium-210, surreptitiously slipped into his tea during a London meeting with two FSB ex-colleagues three weeks earlier. In Poisoned by Polonium: END_OF_DOCUMENT_TOKEN_TO_BE_REPLACED