“I could never finally figure out if more things happened in the sixties because there was more awake time for them to happen in (since so many people were on amphetamine), or if people started taking amphetamine because there were so many things to do that they needed to have more awake time to do them in… Seeing everybody so up all the time made me think that sleep was becoming pretty obsolete, so I decided I’d better quickly do a movie of a person sleeping. Sleep was the first movie I made when I got my 16mm Bolex.” END_OF_DOCUMENT_TOKEN_TO_BE_REPLACED 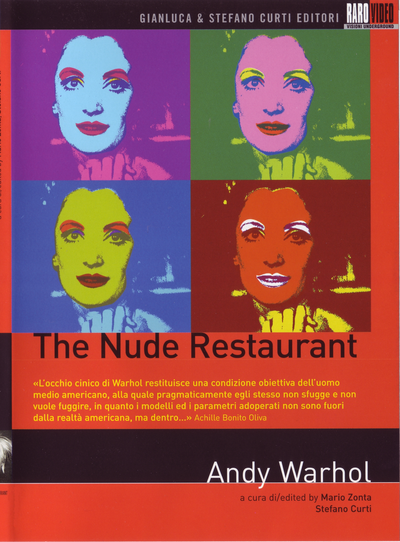 At a New York City restaurant, the patrons are men, nude but for a G-string, waited on by one woman, also clad in a G-string (played by Viva) and a G-bestringed (bestrung?) waiter. Some of the “nude” patrons leave the establishment, their places taken by new customers, also nearly in the buff. There are numerous in-camera jump cuts (known as ‘strobe cuts’) and the camera weaves around a bit. The waiter and waitress move from table to table, talking to the customers. Taylor Mead sits smirking at the fountain, where eventually he partakes in a long conversation with Viva about her Catholic childhood. Viva, the waitress if not the actual person, seemingly is obsessed with the subject of lascivious priests. There is more strobe cutting and at one point, Viva turns to the camera and asks that it be turned off. The camera is turned off and, after an interlude, is turned back on again, after which Viva continues with her monologue. More patrons arrive while others go, perhaps thinking — if not speaking — of Michelangelo. Written by Tummy AuGratin END_OF_DOCUMENT_TOKEN_TO_BE_REPLACED 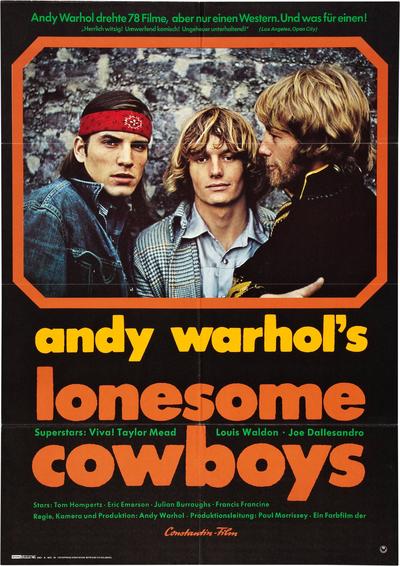 An outrageously funny spoof on the Western film, Lonesome Cowboys is a synthesis of Warhol’s sorties into the New York underworld, but much more humorous and with closer adherence to a nonsensical plot. The film was photographed in Arizona, in a ghost town where (somehow) two of Warhol’s superstars are discovered. The incongruous montebanks happen to be Viva, as chic and sarcastic as she was in Bike Boy and resembling a displaced model for Hound and Horn, and Taylor Mead. Mr. Mead is the zany of our time, and when five mysterious cowhands saunter into town, the hilarity commences. The cowboys are an odd assortment, a bit androgynous and city-wise, and they interact with the two in varying attitudes of lust and indifference in set-pieces of inspired film comedy. Often, Lonesome Cowboys reaches the ultimate in surrealist imagery: cowboy-deputy Mead performing the Lupe Velez Twist, his own choreographic distortion; or one of the cowboys performing ballet exercises at the hitching post. Viva’s langorous seduction of the most innocent-looking among the cowboys is actually a satirical comment on sexual artifice. This erotic, sagebrush comedy has its cruel edge, and one feels that Andy Warhol attempts to make some statement about the nature of brotherly love and the impossibility of virtue rewarded in these times of fallen idols. Select just about any Warhol film from the mid-sixties and you’ll find a scandal tucked away. Lonesome Cowboys’s most notable run-in with the law was in Atlanta where it was seized after replacing Gone with the Wind in a mall theater. END_OF_DOCUMENT_TOKEN_TO_BE_REPLACED 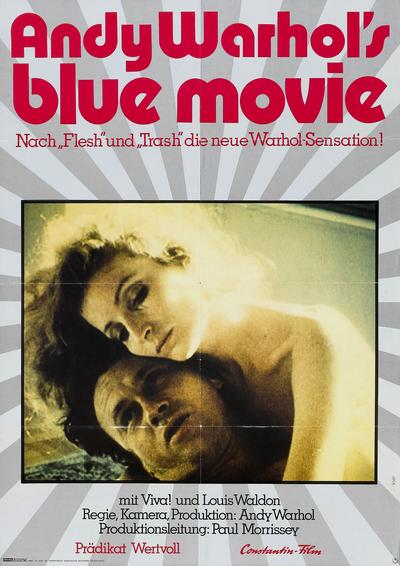 Producer/director/cinematographer Andy Warhol presents an afternoon in a Manhattan apartment where Viva and Louis discuss social issues while lying in bed. Louis makes sexual advances and Viva giggles; they indulge in sexual foreplay and then intercourse. They talk about the Vietnam War, watch television, get dressed, eat, discuss Louis’s unhappy marriage, and finally take a shower, more and more aware of the presence of a camera. After more sex play in and out of the shower, Viva stares at the camera and asks, “Is it on?”

Cast:
Viva … Herself
Louis Waldon … Himself

This Andy Warhol art film was first released in 1966. It is his chronicle of the Velvet Underground jamming while blonde German model Nico sits on a stool. Unlike other Warhol art films, the camera becomes an active participant in the film as it zooms in, pans, and moves chaotically around the performers Lou Reed, John Cale and other Undergrounders. The film is not really edited and includes a scene where the police burst in to stop the noise. Warhol himself also appears briefly END_OF_DOCUMENT_TOKEN_TO_BE_REPLACED 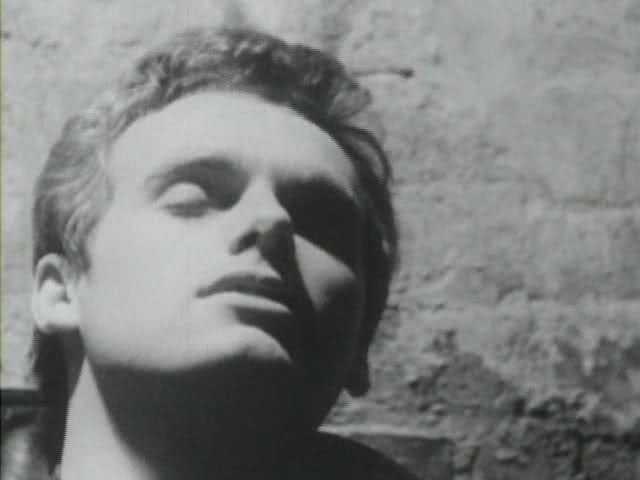 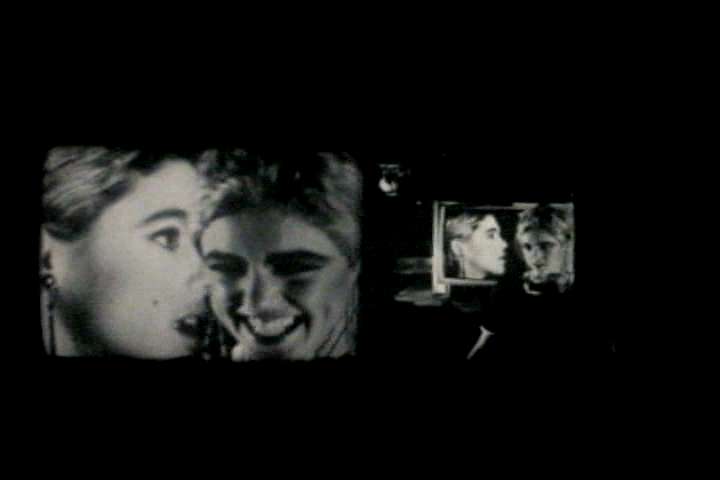 First shown in 1966 and largely forgotten for some 30 years thereafter, ”Outer and Inner Space” is a historical anomaly — a masterpiece of video art made before the term even existed. The piece meditates on the distinction between film and tape while introducing the issues of real-time recording and simultaneous feedback that would inform much video art from the 1970’s on. For the Whitney adjunct curator, Callie Angell, ” ‘Outer and Inner Space” ”creates this classic background for video art that it didn’t know it had.” END_OF_DOCUMENT_TOKEN_TO_BE_REPLACED