French artist Ange Leccia’s Azé is made of images that seem to be coming from a terrorist hidden in Middle East.
No subtitles, but you don’t need any. 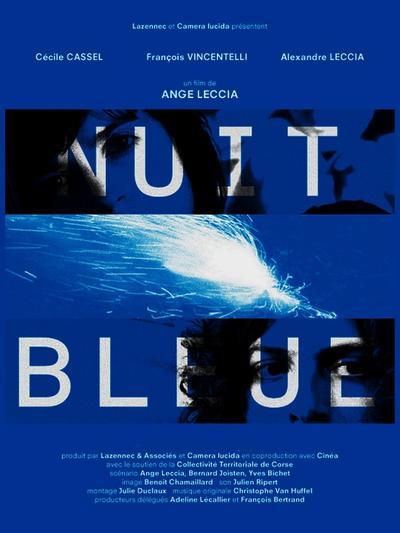 Quote:
Following a death, a young woman returns to her island of birth, Corsica. She finds herself in a nationalist male world in the impressive and desolate landscape around Cap Corse. The story in this film without dialogue by the artist Ange Leccia is driven by songs such as Ne dis rien by Serge Gainsbourg. A young woman, Antonia, returns to her island of birth, Corsica, after one of her relatives has disappeared at sea. She is torn back and forth between her old love Ettore and the dumb Alexander. The quest for Antonia’s place in the masculine environment of armed nationalism is an excuse for all kinds of peregrinations in the spectacular landscape of Cap Corse – a landscape that itself becomes a leading character. The plot of this fascinating film, entirely without dialogue, is told in songs such as Ne dis rien by Serge Gainsbourg. With the songs, the maker reveals the psychology of his characters, who seem to be in the grip of an age-old, atavistic melancholy. END_OF_DOCUMENT_TOKEN_TO_BE_REPLACED