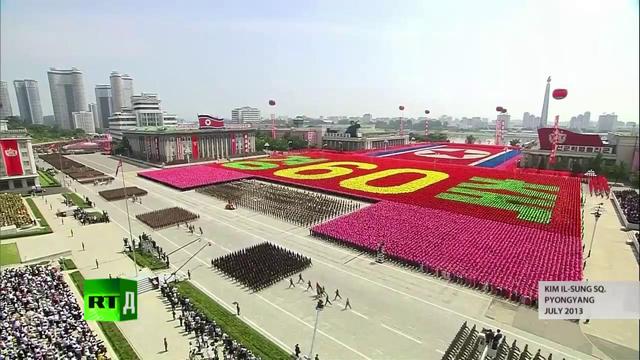 The film kicks off by demonstrating the allegiance of the Pyongyang workforce – interviews with an accomplished biologist and a few factory workers convey a genuine high opinion of “Grand Marshal” Kim Jong-un and enthusiasm towards contributing to the regime’s collective productivity. The terminology used to describe the government’s control over their daily lives is they are being “protected.” END_OF_DOCUMENT_TOKEN_TO_BE_REPLACED