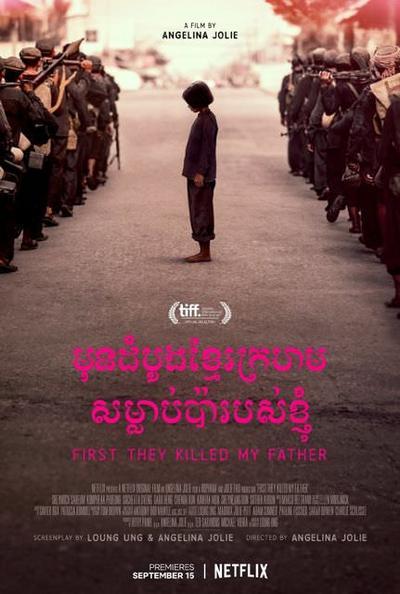 Review:
In the Western world today, the Khmer Rouge are remembered first and foremost as a Communist organisation – true enough, but simplistic enough that key components of their ideology get overlooked. Among these is their obsession with the idea that children – raised with as little education as possible to keep them ‘pure’ – should determine Cambodia’s future. Their idolisation of children not only contributed to some of the worst abuses that took place under their regime, but highlighted the problems at its core. Despite their supposed innocence, some children were considered more equal than others. END_OF_DOCUMENT_TOKEN_TO_BE_REPLACED