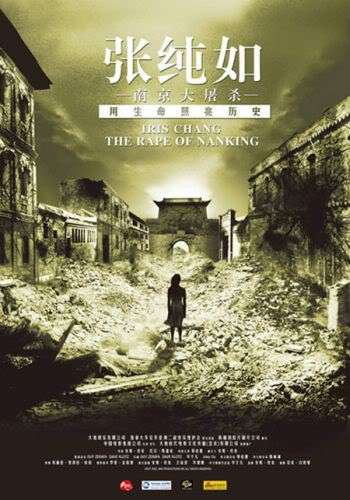 Tens of thousands of Chinese prisoners-of-war were machine gunned en masse. An estimated 20,000 women were raped. Countless defenseless civilians; men, women and children were killed on the streets or in their homes. A British reporter who was on the scene compared the Japanese troops to Attila and the Huns. Writer George Will described the mass slaughter, which became known as “The Rape of Nanking” as “perhaps the most appalling single episode of barbarism in a century replete with horror.” END_OF_DOCUMENT_TOKEN_TO_BE_REPLACED