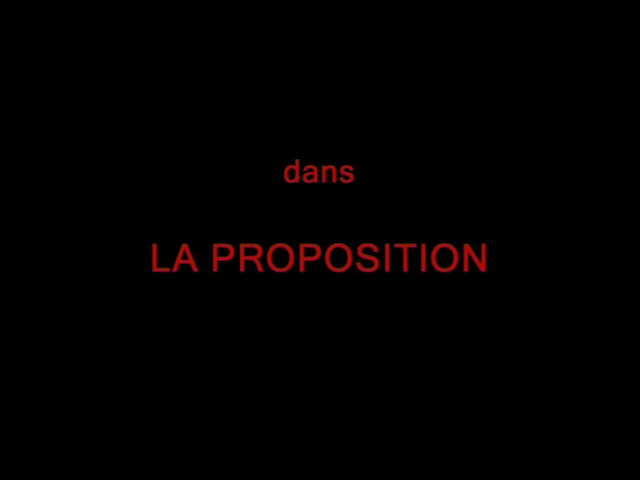 Quote:
This is therefore the latest film shot for the Rohmer Company, a short film of fifteen short minutes, relatively anecdotal in its development but which has at least the merit of reminding us how much Rohmer was the filmmaker of women, never ceasing to film them with grace and nuance. Here it is simply a cut-out, like the ten other shorts in this box set. Yet it is as if one feels a return of Reinette and Mirabelle, in their complicity as in their antagonism; a long introduction follows a discussion they hold on nudity, as a rampart or representation, sliding towards their vision of modesty and puritanism. END_OF_DOCUMENT_TOKEN_TO_BE_REPLACED