Quote:
A soldier returning from war is hired by her own father to drive his prostitutes around town. She calls upon herself to help one of them. END_OF_DOCUMENT_TOKEN_TO_BE_REPLACED

Annette K. Olesen – Forbrydelser AKA In Your Hands (2004) 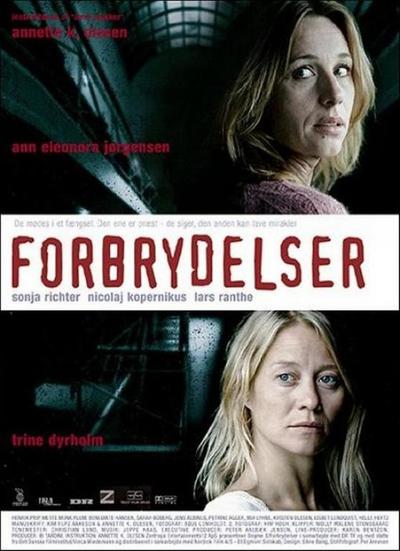 Anna (Ann Eleonora Jørgensen) is a newly graduated theologian who has given up trying to have a baby with her husband Frank (Lars Ranthe). After accepting a temporary post as chaplain in a women’s prison, she soon hears stories about a new inmate called Kate (Trine Dyrholm) and her magical touch that can cure prisoners suffering from heroin withdrawal. Even though Kate detects that Anna is pregnant even before Anna knows it herself, Anna remains sceptical of the inmate’s powers, and horrified by the crime that got her convicted in the first place – but then an awful moral dilemma arises that requires Anna to believe in miracles. END_OF_DOCUMENT_TOKEN_TO_BE_REPLACED