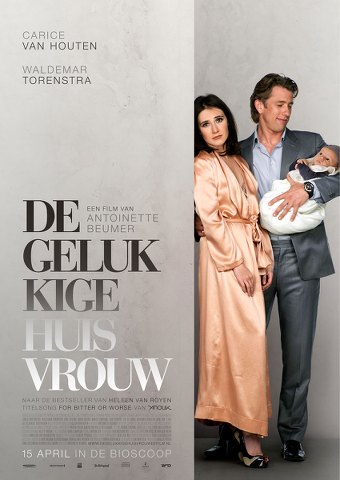 “I hate actors,” the cinephile said to me after a screening of a personal essay film that had no actors in it at all. I vaguely understood what he was saying, that actors are tricksters whose presence can take away from the sincerity of a film. As someone who treasures the films of Robert Bresson, the Neorealists, the Nouvelle Vague directors, as well as a slew of more contemporary films that use nonprofessionals, I find the unstudied spontaneity of the performances helps me appreciate the film as a whole rather than focusing on the accomplishments of a single performer. END_OF_DOCUMENT_TOKEN_TO_BE_REPLACED