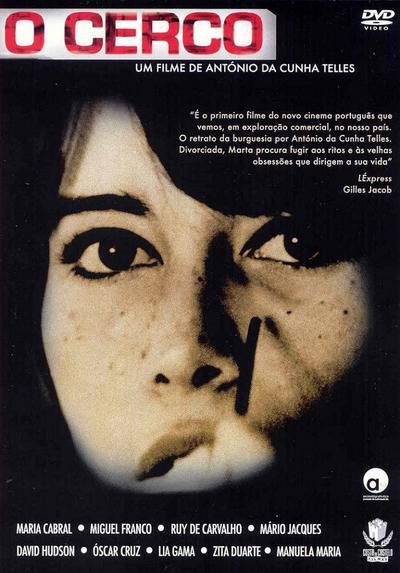 Quote:
A young woman leaves her abusive husband to become the mistress of a married American living in Lisbon. He pays for her apartment, and she becomes a model. After an affair with a photographer and a small-time drug dealer, she manages to liberate herself from her dependency on male authority figures. She brings a new attitude and newfound personal freedom into her life while fighting in a society not ready to accept her views in this poignant drama. ~ Dan Pavlides, Rovi

A portrait of the Portuguese urban society of the seventies. The story of Marta, a young and pretty girl who leaves her husband in search of her true identity. She doesn’t quite know what she wants, but at least she knows what she’s escaping from. Soon she encounters financial difficulties and finds herself involved with shady characters, a situation that leads to a mysterious murder.
She is trapped…
An outstanding performance by Maria Cabral. END_OF_DOCUMENT_TOKEN_TO_BE_REPLACED 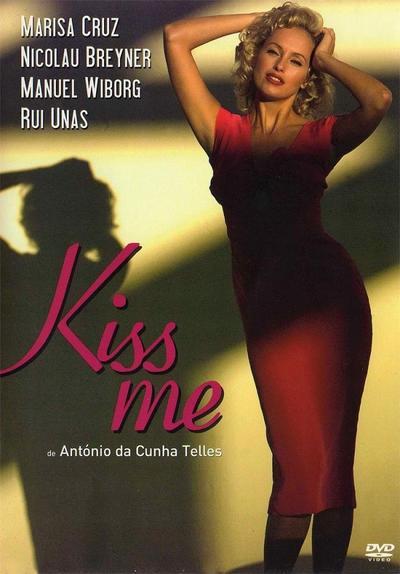 Quote:
Kiss Me” is the story of Laura, a woman who provokes intense desire and jealous and obsessive passions, fascinating every man that approaches her.
In the late fifties, Laura decides to grab destiny in her hands. She leaves a troubled past and a son behind and moves to Tavira , in the South of Portugal, to live with a strange aunt who makes her dream of America. Fascinated by the figure of Marilyn Monroe in the movies, she transforms herself into the Marilyn Monroe of the town. Years later, her son recreates her story. END_OF_DOCUMENT_TOKEN_TO_BE_REPLACED