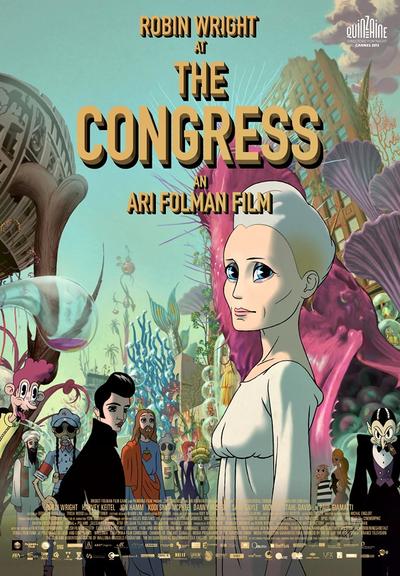 20 years later, her character attends the Futurological Congress, which showcases Miramount’s new technology that allows people to transform themselves into animated avatars. In this mutable illusory state, they can become anything they want to be, be it a perfectly seductive goddess or their favorite action hero. Miramount wants to sell her image to punters, allowing them to transform themselves into her. END_OF_DOCUMENT_TOKEN_TO_BE_REPLACED