In the saga of Hollywood’s slow, slow maturation in the depiction of Native Americans, Geronimo highlights an early ’60s turning point — his character is drawn with sympathy — but no more than that. Chuck Connors, an obviously Caucasian actor, plays the great chief, and there is not a single Native American actor in the cast. The story centers on Geronimo’s escape from oppressive conditions on his reservation, and his garnering of forces in Mexico to wage war against the U.S. Several misconceptions are still scattered throughout the tale, especially the indication at the end that Geronimo was successful in obtaining fair treatment for all Native Americans at the hands of the U.S. government. 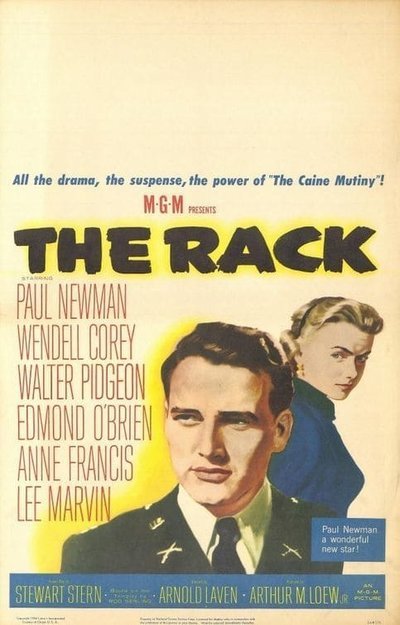 Synopsis:
Captain Edward Hall returns to the USA after two years in a prison camp in the korean war. In the camp he was brainwashed and helped the Chinese convince the other prisoners that they were fighting an unjust war. When he comes back he is charged for collaboration with the enemy. Where does loyalty end in a prison camp, when the camp is a living hell? END_OF_DOCUMENT_TOKEN_TO_BE_REPLACED