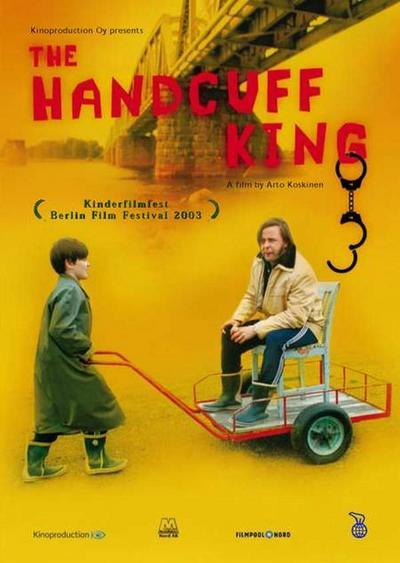 Quote:
In the 1970s, a 12-year-old boy Esko lives in Tornio, northern Finland, a town bordering Sweden across the river. Esko befriends a Swedish boy, Pate, and learns to share his obsession for Harry Houdini, the legendary escape artist. While standing handcuffed on the railway bridge, contemplating a stunt jump into the icy river, he reminisces the dramatic events of the summer before. For the viewer, his problems are presented with warm humour: gang fights, feeling guilty for lying, Father losing his job, Mother losing her nerves, not to mention Grandfather having lost his willingness to speak since a traumatic war experience 30 years earlier. END_OF_DOCUMENT_TOKEN_TO_BE_REPLACED