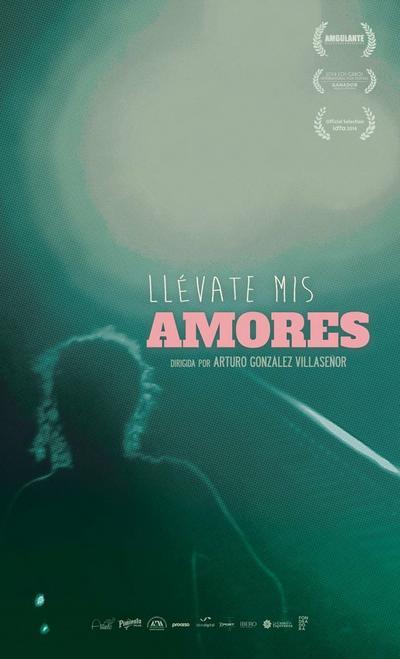 Quote:
The parts of the Planet we call Mexico and the United States share the greatest region with socio-economic-political differences. That makes it a bridge for thousands of migrants who expose themselves to every danger as they travel through the continent on a train called “The Beast.” That’s where they meet the Patronas, a group of women from the part of the Planet we call Mexico who, every day since 1995, make food and toss it to the helpless as the train rushes by. END_OF_DOCUMENT_TOKEN_TO_BE_REPLACED