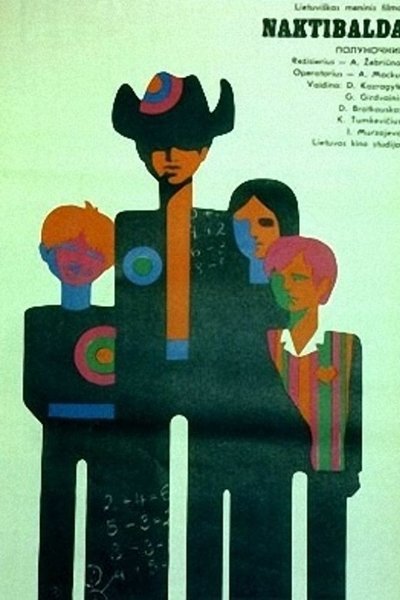 In his dreams little Tomas escapes from his every day live to experience a lot of thrilling and exciting adventures. END_OF_DOCUMENT_TOKEN_TO_BE_REPLACED

Quote:
Unusual both because, as Näripea states, it “lacks the ideological markers of Soviet life” and because it features an unmarried mother as one of its main characters, Arūnas Žebriūnas’s Lithuanian The Beauty (Gražuolé) focuses on free-spirited nine-year-old Inga (Inga Mickyte), whose self-confidence is shattered when a new neighbour declares her ugly, opening up her early rite of passage into the adult world of disillusionment that her single mother (Lilija Zadeikyte) already fully occupies. END_OF_DOCUMENT_TOKEN_TO_BE_REPLACED 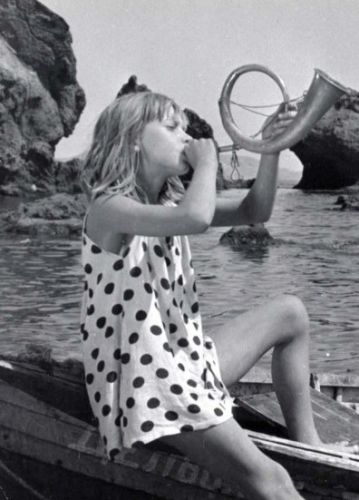 Imdb User Comment:
Many treasures have been buried (for ever?) in ex-USSR archives. Many movies have been made as too obvious communist propaganda and irritated people on both sides of Iron curtain. Many others that have been showing life from their point of view have stayed despised, neglected and forgotten because of the former ones: people simply overlooked other qualities they had. And finally, many Soviet movies (as well as many made in their satellite countries) didn’t include any politics, showing life stories that could be made anywhere, but people didn’t give them a chance just because of bad experience they had with other Eastern Europe movies END_OF_DOCUMENT_TOKEN_TO_BE_REPLACED