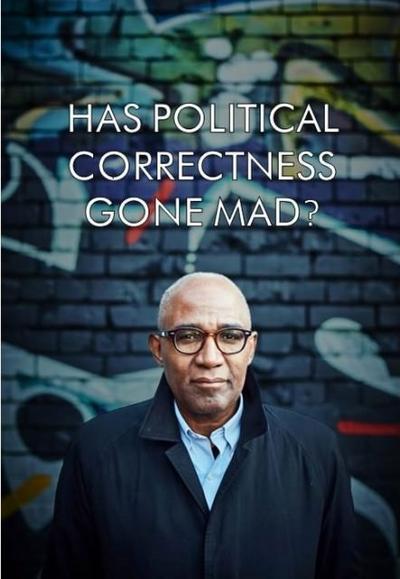 Synopsis:
In a powerful and provocative authored film, Trevor Phillips investigates the liberal urge to protect minorities from offence by gagging so-called populists and concludes that for liberals it’s backfired. The backlash has stirred the Trump-Farage-led revolt – and even alienated the minorities whom liberals claim to champion. From the sacking of a Nobel scientist for a politically incorrect joke to the banning of sombreros on campus, the liberal elite’s unwritten rules about what you can or can’t say risk becoming not only ridiculous but self-defeating. For Trevor, the acid test of a democracy is whether it truly encourages the airing of different opinions whatever they might be – a test that Britain seems in danger of failing. END_OF_DOCUMENT_TOKEN_TO_BE_REPLACED