Ashutosh Gowariker – Lagaan: Once Upon a Time in India AKA Land Tax (2001) 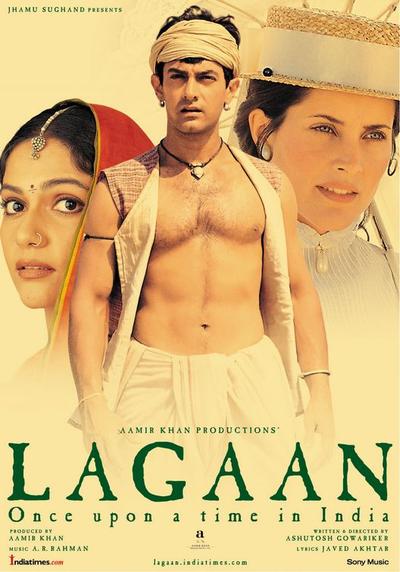 Synopsis:
Considered to be a modern classic of Indian cinema, LAGAAN is a musical drama which tells the story of a central Indian farming village in 1893. The village waits for the monsoons to come and rain on its crops, but the ground remains dry and infertile. Meanwhile, British ruler Captain Russell (Paul Blackthorne) demands lagaan–or double normal taxes–from the villagers. When it becomes clear that they can’t pay, Russell challenges the villagers to a game of cricket, a game they know nothing about. Teaching the villagers about the game falls on the shoulders of farmer Bhuvan (Aamir Khan). As they begin to learn, the villagers are inspired to go up against Russell, with tax negotiation as the stakes for the game. Full of choreographed musical numbers and climaxing in a pulse-pounding cricket match, LAGAAN is a fun, heartwarming British/Indian production that should have no difficulties translating across other national borders. END_OF_DOCUMENT_TOKEN_TO_BE_REPLACED