A man’s daughter a high school teacher who is accused of abusing her position of authority with a student. When Veronica rebuffs Jim’s attempts to secure her early release, Jim begins to take out his frustrations through his work as a food inspector. END_OF_DOCUMENT_TOKEN_TO_BE_REPLACED 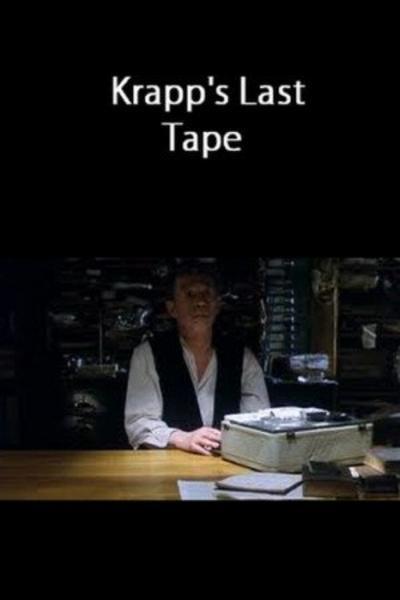 It is Krapp’s 69th birthday and he hauls out his old tape recorder, reviews one of the earlier years – the recording he made when he was 39 – and makes a new recording commenting on the last 12 months.
END_OF_DOCUMENT_TOKEN_TO_BE_REPLACED 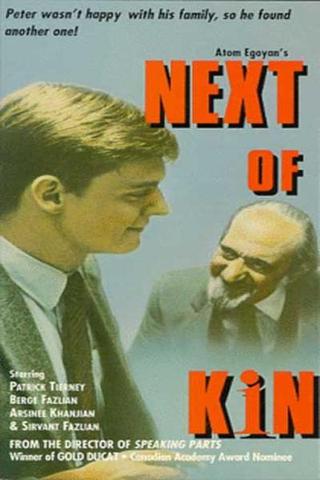 Quote:
Marking Atom Egoyan’s first feature film, Next of Kin a visually assured, lucid, and thoughtful exposition on alienation, displacement, and the amorphous nature of home and family. Incorporating innovative narrative devices of circular structure and video imaging, Egoyan explores the dichotomous role of technology as both a convenient tool for communication and an impersonal barrier to true human connection (a modern-day existential angst that is similarly portrayed in Mike Nichols’ The Graduate, to which Egoyan pays homage in the film’s early sequence): Peter’s voice-over that is visually reinforced by the recurring shots of an airport baggage carousel, reflecting his sense of aimlessness and disorientation; the Foster’s videotaped counseling session that ironically serves, not to facilitate dialogue, but to further alienate the self-conscious Peter from his family; the tape recorder that becomes a literal surrogate to Peter’s articulated thoughts. Furthermore, in illustrating the residual trauma caused the Deryan’s ‘lost’ son Bedros, Egoyan introduces his recurring theme of the absent child – an unresolved emotional fracture that would propel the psychological (and emotional) trajectory of his seminal films, Exotica and The Sweet Hereafter. By exploring the dynamic – and often necessary – function of compassionate role-playing and deception in social and familial relationships, Egoyan creates a haunting and affectionate contemporary humanist fable on identity, impersonation, and connection. END_OF_DOCUMENT_TOKEN_TO_BE_REPLACED 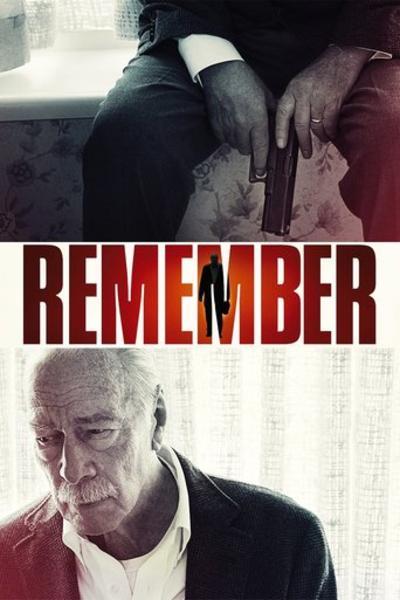 Quote:
Atom Egoyan’s ongoing search for his own best form makes no real breakthrough in “Remember,” a state-hopping Nazi-hunt mystery that puts a creditably sincere spin on material that is silly at best. At worst, tyro writer Benjamin August’s screenplay is a crass attempt to fashion a “Memento”-style puzzle narrative from post-Holocaust trauma. Toggling variables of disguised identity and dementia, as Christopher Plummer’s ailing German widower travels across North America in search of the camp commander he recalls from his time in Auschwitz, the pic is riddled with lapses in logic even before a stakes-shifting twist that many viewers might see coming. Crafted in utilitarian fashion by Egoyan, “Remember” does little to earn the poignancy of Plummer’s stricken performance — though that asset, plus a button-pushing premise, could attract reasonable interest from older arthouse auds. END_OF_DOCUMENT_TOKEN_TO_BE_REPLACED 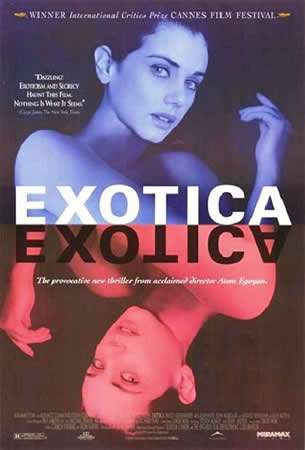 Quote:
The Sweet Hereafter deals with the effects of a tragic school bus crash on a ravishingly beautiful small town set amid the scenic mountains of British Columbia. Outsider Ian Holm arrives, much like the Pied Piper, a lawyer trying to lure the citizens of the town into a class-action suit that would allow the mourning parents to try to sate their immense loss with the small solace of cash. Where Egoyan has dealt with emotional traumas of different sorts of outsiders and marginal characters in the past, with this adaptation, he has made a stirring portrait of the effects of loss within a community. –Ray Pride END_OF_DOCUMENT_TOKEN_TO_BE_REPLACED 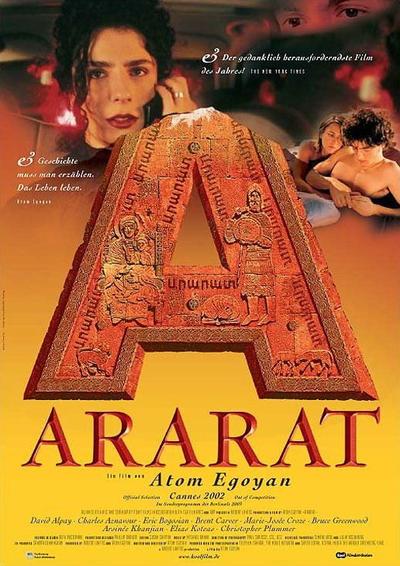 Canadian filmmaker Atom Egoyan explores his Armenian heritage, and how the country’s tragic history has touched several generations of the nation’s expatriates, in this ambitious drama. Edward Saroyan (Charles Aznavour), a veteran filmmaker of Armenian descent, is in Toronto shooting a film about the Siege of Van, in which invading Ottoman armies forced the evacuation of Armenian communities in 1915, leading to the genocide of over a million Armenian people at the hands of Turkish troops. Twenty-one-year-old Raffi (David Alpay) has been sent to Turkey to shoot background footage for the film; Raffi’s mother Ani (Arsinee Khanjian), an author and historian, is also involved in the project as a consultant. Lately Raffi and Ani have been at odds; Raffi has been dating Celia (Marie-Josee Croze), Ani’s stepdaughter, who is convinced that Ani is somehow responsible for the death of her father. Ani’s first husband, who was Raffi’s father, is also dead, after taking part in an assassination attempt on a Turkish political leader. As Raffi attempts to re-enter Canada with cans of exposed film, he’s detained by David (Christopher Plummer), a suspicious customs official who has his own tenuous link to Saroyan’s film — David is struggling to come to terms with the gay lifestyle of his son Philip (Brent Carver), whose lover Ali (Elias Koteas) is playing the villain in the picture. Ararat also features Eric Bogosian and Bruce Greenwood. END_OF_DOCUMENT_TOKEN_TO_BE_REPLACED