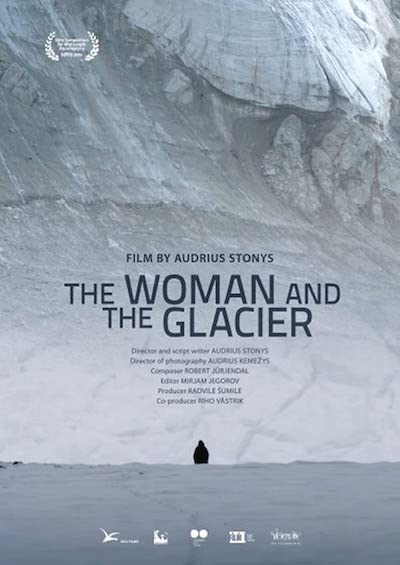 The Lithuanian scientist Ausra Revutaite has spent 30 years in the Tian Shan mountain range in Central Asia, straddling the borders between Kazakhstan, Kyrgyzstan and the autonomous Chinese region of Xinjiang. Some 3,500 meters above sea level with only her faithful dog and gray cat for company, she studies climate change on the Tuyuksu Glacier at an old Soviet-era research station. She loves the solitude and silence that her painstaking work brings her. Magnificent shots of her surroundings and everyday work are interspersed with archive footage of the people who preceded her by a century. Not much seems to have changed. END_OF_DOCUMENT_TOKEN_TO_BE_REPLACED 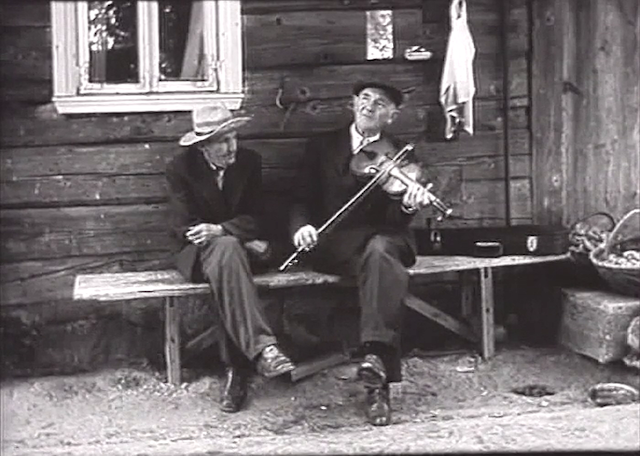 “After “Antigravitation” I wanted to make another step up, where the last prop under your actions disappears. “Flying Over the Blue Field” is a movie about loneliness in an infinite sky. Man stays with himself and a home-made plane, balancing on the perimeter between death and life.” END_OF_DOCUMENT_TOKEN_TO_BE_REPLACED 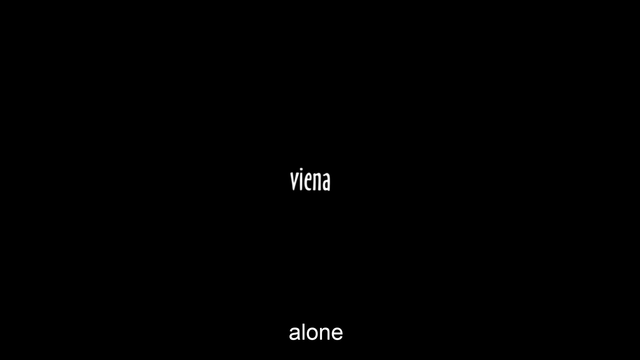 About the movie
Film is about immeasurable loneliness of child, only loneliness and nothing more. Story was shoot without any manipulation means. Trip to prison, meeting, way home. That’s all. Movie leading to ethical problem, how deep into person’s pain we can interfere, documentary can interfere. END_OF_DOCUMENT_TOKEN_TO_BE_REPLACED

According to the recorded narrations, 300 years ago, during the Lithuanian-Swedish war, the bell of Plateliai church belfry was taken down and was being carried over the ice of the frozen lake when the ice broke near the Castle island and the bell sank. END_OF_DOCUMENT_TOKEN_TO_BE_REPLACED 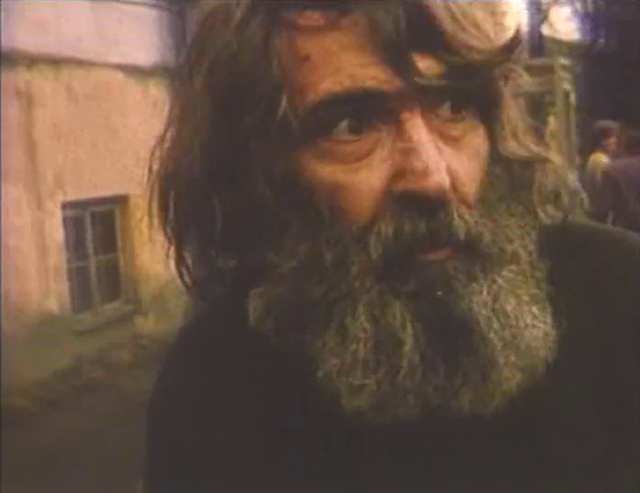 Quote:
While shooting “Tree days” (director Sarunas Bartas) I met Georgian Alexander Oboladze. We lived in the same hotel room. From restaurants and parties tycoon he became completely single. For me strange is the situation then man is stranded away from homeland but haven’t lost his mentality, language; just like exotic tree grown up in Lithuania. He was wandering around Vilnius old town, knew every corner and basement of it like no one else. He was looking and finding lost time, things left by other men and creating from it his own unique world. END_OF_DOCUMENT_TOKEN_TO_BE_REPLACED 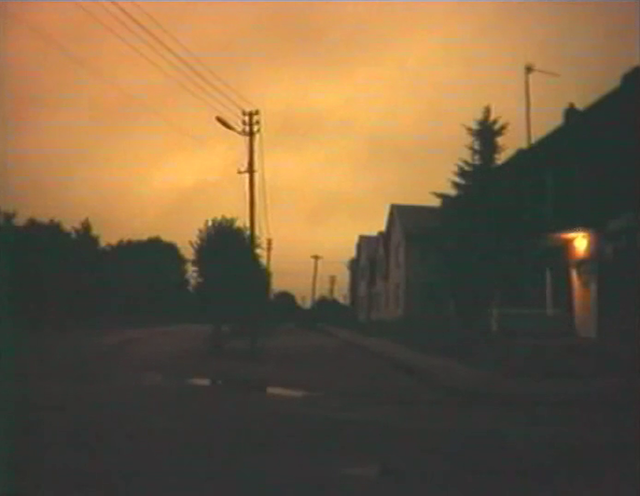 About the movie
While shooting “Flying over blue field” we lived in Bir�tonas sanatorium hotel. I was watching treatment procedures. People were plunging into bubble, mud and mineral water baths. They were going circles singing, were standing under cold water spouts. All this seemed like a sacred ritual, that frees from scurf of life. They were naked, like just born, without any signs of standing in society. Movie – silent impression about tired people “harbour”..(taken from his website www.stonys.lt) END_OF_DOCUMENT_TOKEN_TO_BE_REPLACED 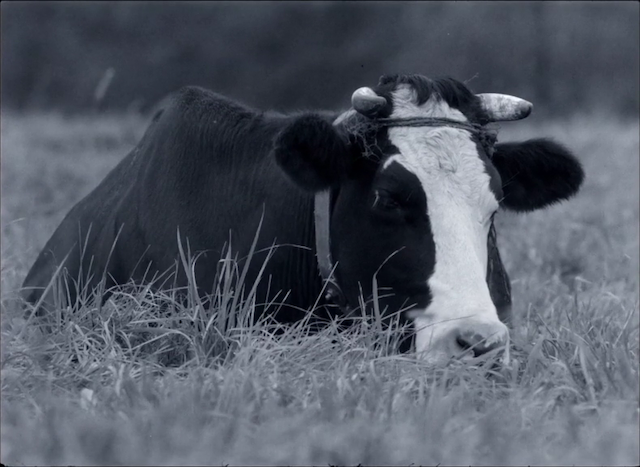 About the movie
– Film was formed from at least three single ideas. Story about cow which is being lead to butchery. Second story is about simple joys, about climbing hill and going down by disabled carriage. Third story is about blind. All these stories have joined intuitively in somekind of irrational way. Big eyes of cows mingled blind people eyes.(taken from his website stonys.lt) END_OF_DOCUMENT_TOKEN_TO_BE_REPLACED