A closely hewn remake of the first half of Viennese Actionist (and convicted sex offender) Otto Muehl’s 1967 film Kardinal with the following minor substitutions: the original woman is played by the artist, the original artist is played by a woman wearing a powdered wig, and the film is presented as a Karaoke sing-a-long to a tune by one of Otto Muehl’s more effete 80’s popstar countrymen. END_OF_DOCUMENT_TOKEN_TO_BE_REPLACED 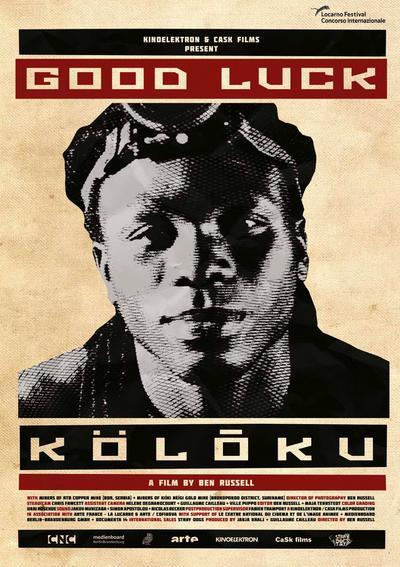 SYNOPSIS
Shot on Super16mm, Good Luck is a portrait of two mining communities operating on opposite sides of a hostile world: the state employees of a 600m-deep underground Serbian copper mine and the Maroon laborers of an illegal gold mining operation in the jungle tropics of Suriname. END_OF_DOCUMENT_TOKEN_TO_BE_REPLACED 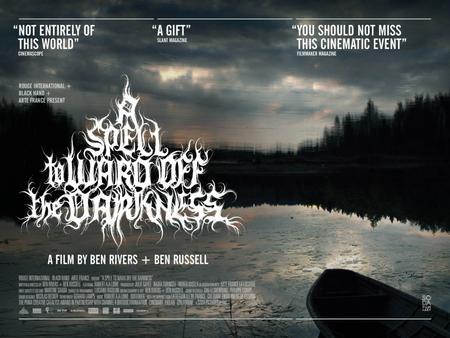 Starring musician Robert AA Lowe (best known for his intense live performances under the name Lichens) in the lead role, A Spell lies somewhere between fiction and non-fiction – it is at once a document of experience and an experience itself, an inquiry into transcendence that sees the cinema as a site for transformation.
END_OF_DOCUMENT_TOKEN_TO_BE_REPLACED

Ben Russell – Greetings to the Ancestors (2015) 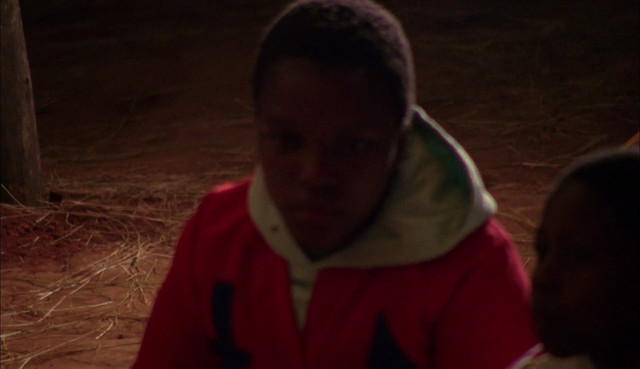 Set between Swaziland and South Africa, in a region still struggling with the divisions produced by an apartheid government, Greetings to the Ancestors documents the dream lives of the territory’s inhabitants as the borders of consciousness dissolve and expand. END_OF_DOCUMENT_TOKEN_TO_BE_REPLACED 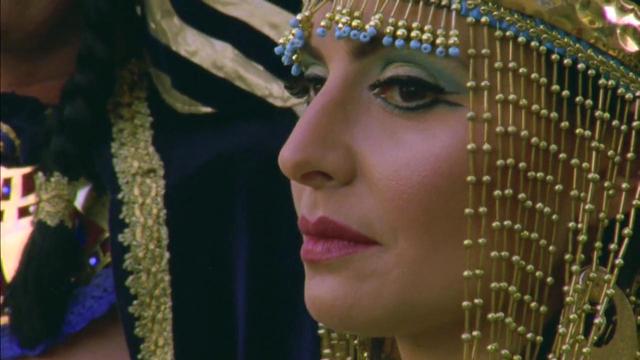 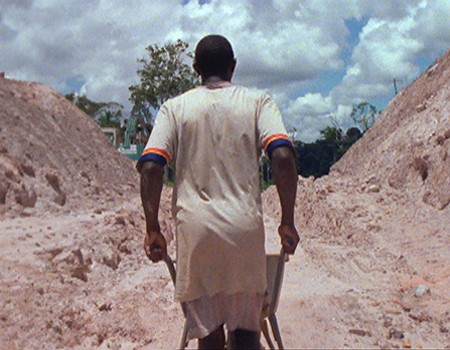 Let Each One Go Where He May is Russell’s stunning feature debut, a film that both partakes in and dismantles traditional ethnography, opts for mystery and natural beauty over annotation and artifice, and employs unconventional storytelling as a means toward historical remembrance. A rigorous, exquisite work with a structure at once defined and winding, the film traces the extensive journey of two unidentified brothers who venture from the outskirts of Paramaribo, Suriname, on land and through rapids, past a Maroon village on the Upper Suriname River, in a rehearsal of the voyage undertaken by their ancestors, who escaped from slavery at the hands of the Dutch 300 years earlier. The path is still travelled to this day and its changing topography bespeaks a diverse history of forced migration. END_OF_DOCUMENT_TOKEN_TO_BE_REPLACED