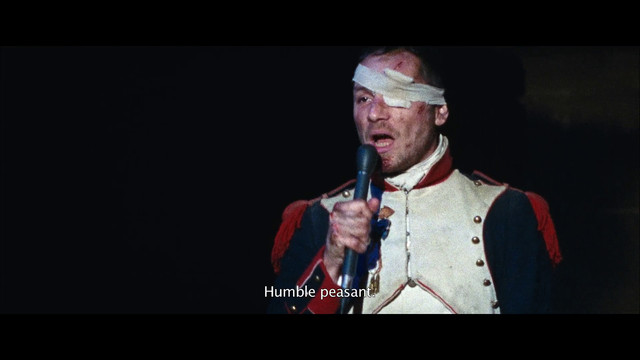 During his acceptance speech for a lifetime achievement award, Nicolas Chauvin – a farmer-soldier, a veteran of the Revolutionary Army and the Napoleonic Wars, “father” of the chauvinism that bears his name – embarks on a monologue and recounts his life story. At the bend of a road, a spectral encounter shocks his (non-)existence. END_OF_DOCUMENT_TOKEN_TO_BE_REPLACED 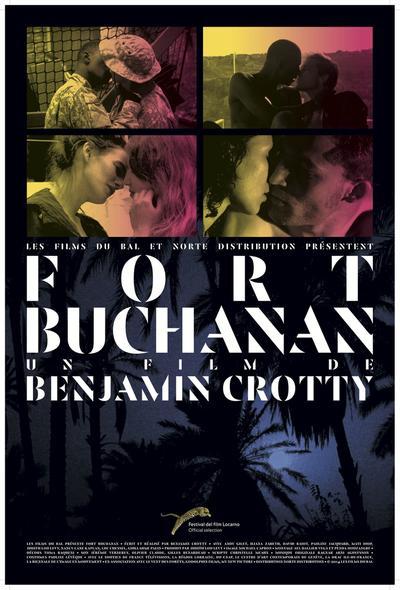 Synopsis:
Roger spends the winter in a cabin in the woods at an army base. His husband Frank is on a mission in Djibouti and doesn’t communicate much, while their adopted teenage daughter Roxy is starting to get rebellious. Roger finds support with four women and an attractive farmer/boxing trainer, who are also all divorced from their better halves. They dispel the boredom by philosophising about life, seduction attempts and thinking up nicknames for their private parts.
In four seasons, an ironic melodrama unfolds with absurdist accents and conceptual tendencies. Benjamin Crotty, who grew up alongside an American army base, uses both French and American cultural elements, ranging from eco-architecture to dialogues based on texts from American TV series.
Fort Buchanan is a long version of the short, similarly-named film that was also screened in Rotterdam. END_OF_DOCUMENT_TOKEN_TO_BE_REPLACED