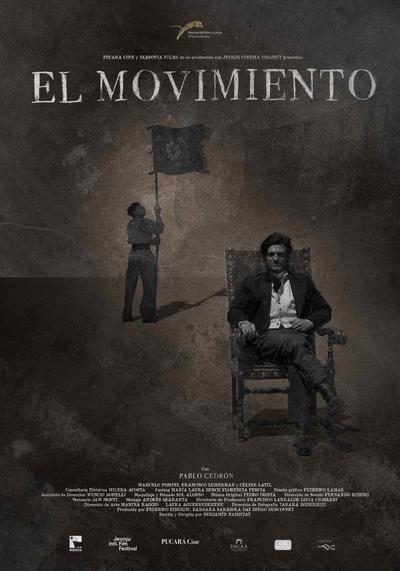 Synopsis:
El Movimiento takes place during the first half of the XIX century, in a vast and desolated land which has fallen into anarchy. Several groups of armed men drift along the infinite Pampas demanding for support and food from the peasants. While there’s great rivalry among these groups, they all claim allegiance to the Movement, such the name of the political organization they say to represent. Among these drifting gangs there’s one led by Señor, an educated man who together with two followers intends to found a peaceful new order. While his enchanting words and manners seem appealing to the people, his methods reveal an unstoppable thirst for power. END_OF_DOCUMENT_TOKEN_TO_BE_REPLACED