When his wife dies, Lassefar takes his 12-year-old son Pelle from their home in Sweden to Denmark in search of a better life. Signing on as laborers at a large farm, father and son undergo numerous trials, including prejudice against immigrants and run-ins with those more powerful than themselves in both the physical and the social sense. Over the course of a year, young Pelle learns what it takes to survive in a harsh and unforgiving world. END_OF_DOCUMENT_TOKEN_TO_BE_REPLACED

Scripted (but not directed) by Ingmar Bergman, Best Intentions is a multilayered backwards glance at the courtship of Bergman’s own parents. Henrik Bergman (Samuel Froler) is a struggling theology student in the year 1909. His intended, Anna Aakerbloom (Pernilla August, who married director Bille August while the film was in progress) is from a well-to-do family. Despite the expected class differences and personality clashes, love-or at least mutual understanding-prevails. But after a harsh, spare few years as the wife of a clergyman, Anna yearns for the more bountiful pleasures of her family home. Bergman writes himself into the proceedings as a mewling infant. The current three-hour theatrical version of Best Intentions (original title: Den Goda Viljan) was simultaneously prepared as a six-hour TV miniseries, which ran in Europe, Scandanavia, and Japan. END_OF_DOCUMENT_TOKEN_TO_BE_REPLACED

When Smilla Jasperson came home that winter’s day in Copenhagen, the boy lay dead on the pavement. He had been playing on the roof, the police said, and probably slipped on ice.

She was friends with the boy, a six-year-old Greenlandic Inuit, who lived with his alcoholic mother one floor down in her apartment block. She knew he had a fear of heights and would never have been up there unless something, or someone, had forced him. END_OF_DOCUMENT_TOKEN_TO_BE_REPLACED 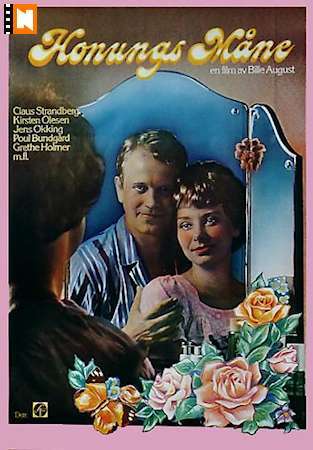 A young man, Jens, gets a job in a Copenhagen factory. He lives with his mother and has been without a job for a while. One day he meets Kirsten, who works at the library, and asks her out. He meets her parents, and soon they are married. They move into a house, Kirsten stops working, and they prepare their lives together. But Kirsten soon starts to feel a discontent that turns into depression and detachment. Jens fights to stay close to her, but eventually he must decide if he is suited for the respectable life he has built for himself. (IMDb) END_OF_DOCUMENT_TOKEN_TO_BE_REPLACED 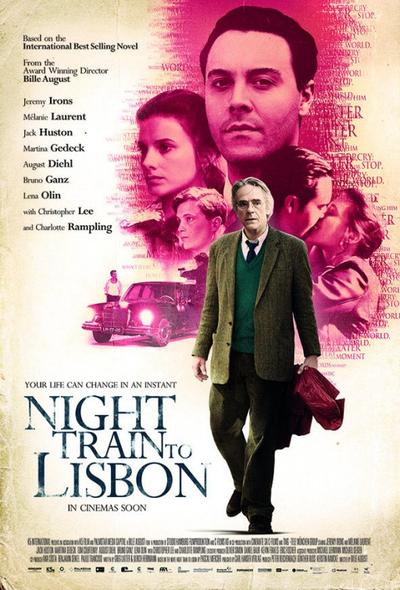 Raimund Gregorius, a Swiss Professor, abandons his lectures and buttoned-down life to embark on a thrilling adventure that will take him on a journey to the very heart of himself. END_OF_DOCUMENT_TOKEN_TO_BE_REPLACED