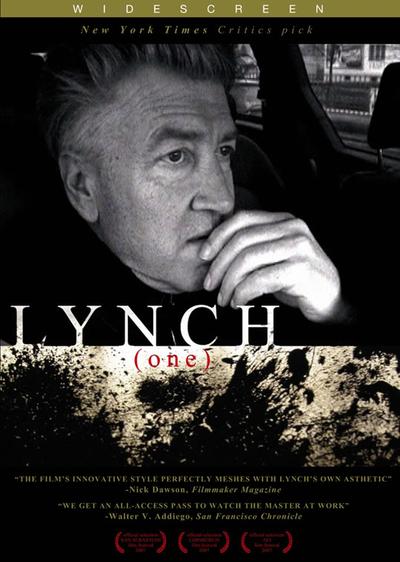 Quote:
Compiled from over two years of footage, the film is an intimate portrait of Lynch’s creative process as he completes his latest film, INLAND EMPIRE. We follow Lynch as he discovers beauty in ideas, leading us on a journey through the abstract which ultimately unveils his cinematic vision. The director of the documentary immersed himself in David Lynch’s world; living and working at Lynch’s home. His unobtrusive style has captured a personal side of David Lynch not seen before. The film reveals Lynch not only as one of the most original and compelling directors of contemporary film but also as an artist who continues to explore and experiment in countless mediums. We witness his “hands on” approach to painting, sculpting, music and screenwriting. His enthusiasm is infectious; inspiring us to tap into the well of creativity that Lynch believes we all have END_OF_DOCUMENT_TOKEN_TO_BE_REPLACED