Synopsis:
A submarine newly commissioned is damaged in the opening days of WW II. A captain, looking for a command insists he can get it to a dockyard and captain it. Going slowly to this site, they find a stranded group of Army nurses and must take them aboard. How bad can it get? Trying to get a primer coat on the sub, they have to mix white and red in order to have enough. When forced to flee the dock during an air attack, they find themselves with the world’s only Pink submarine, still with 5 women in the tight quarters of a submarine. END_OF_DOCUMENT_TOKEN_TO_BE_REPLACED

Quote:
While on holiday in Barbados to recover from the lingering effects of a love affair that ended badly, Judith Farrow meets Feodor Sverdlov, a handsome Russian. They find pleasure in each other’s company as they visit colorful places on the island, but there are complications to their budding romance after their holiday in the tropical paradise comes to an end. END_OF_DOCUMENT_TOKEN_TO_BE_REPLACED

One of Peters Sellers best comedies.
An Indian actor (Sellers) screws up royally during the filming of a costume epic. When the ‘Fire this guy’ list gets confused with the studio head’s guest list for a party, he appears there and everyone assumes he must belong. A great many sight gags and misunderstanding gags are played out at the party where the rest of the film takes place. END_OF_DOCUMENT_TOKEN_TO_BE_REPLACED 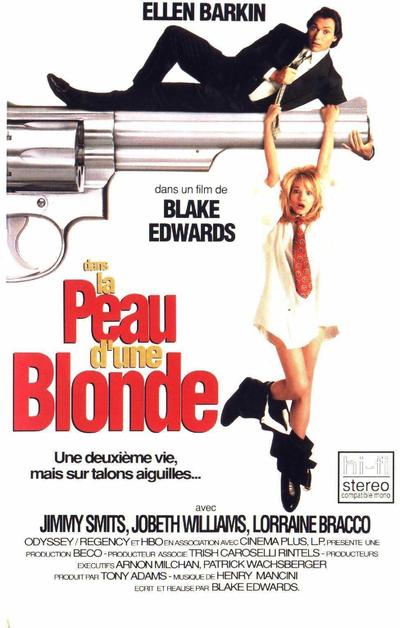 Quote:
Switch is a faint-hearted sex comedy that doesn’t have the courage of its initially provocative convictions. Undemanding audiences will get a few laughs from the notion of a man parading around in Ellen Barkin’s body. Ladykiller Steve Brooks (Perry King) accepts an invitation for a hot tub frolic with three of his old girlfriends, only to be murdered by them for his innumerable emotional crimes against women over the years. Steve is given a chance to escape a fiery fate by returning to Earth and finding just one woman who genuinely likes him. Only catch is that he will henceforth inhabit the body of a woman, and that of an uncommonly sexy one. END_OF_DOCUMENT_TOKEN_TO_BE_REPLACED 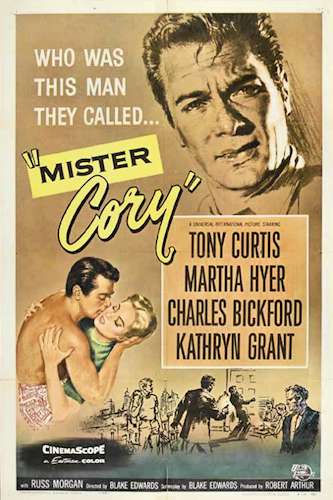 Quote:
Cory, an ambitious Chicago slum kid with a knack for gambling, gets a busboy job at a posh Wisconsin resort…where his real purpose is to gamble with the staff and guests and romance rich young ladies. Setbacks follow, but Cory eventually rises to a high position in the world of professional gambling. But he just can’t forget the glamorous Vollard sisters. And now he has even farther to fall… END_OF_DOCUMENT_TOKEN_TO_BE_REPLACED