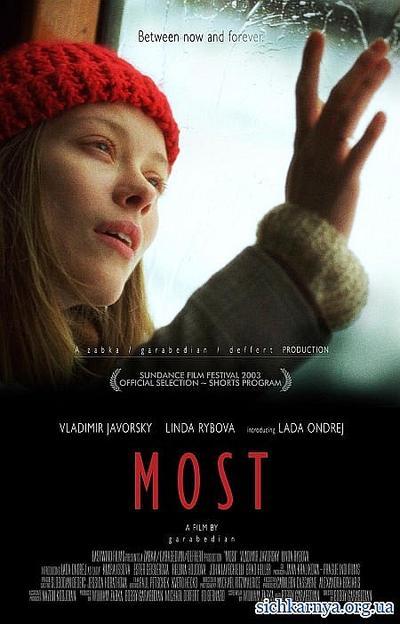 Plot
Most is the story of a single father who takes his eight year-old son to work with him at the railroad drawbridge where he is the bridge tender. Just as an oncoming train approaches, his son falls into the drawbridge gear works, leaving the father with a horrific choice. While the film is produced from a completely secular viewpoint, parallels are drawn with the sacrifice a young boy and his father make to that of God and Jesus. Other relevant narratives run in parallel, namely one of a female drug-addict, and they all meet at the climax of this tumultuous film. Critics gave rave reviews for this unique, subtle, and brilliantly produced work. Many reviewers had deep and moving reaction to the film. Christianity Today magazine called it “life changing.” END_OF_DOCUMENT_TOKEN_TO_BE_REPLACED