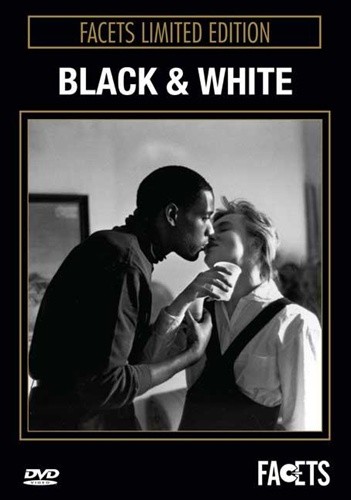 Laurence Kardish, Sundance Film Festival wrote: “Edge and emotionally complex, Black & White is a very unusual film… [It] is a nocturnal love story suffused with the melancholy and anxiety of not belonging, and full of the sad understanding of what it means to be a stranger.” END_OF_DOCUMENT_TOKEN_TO_BE_REPLACED 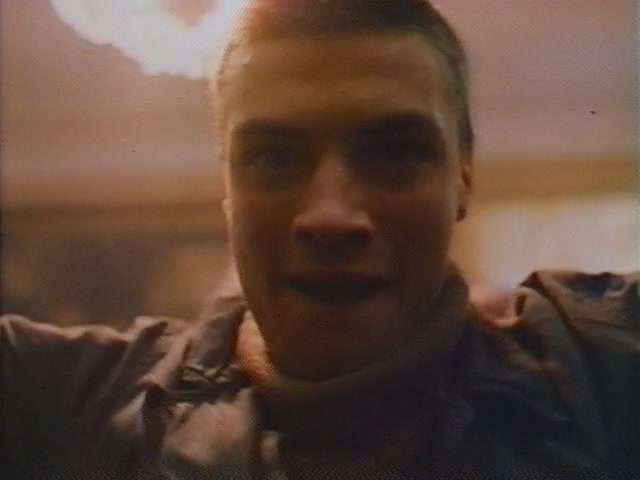 Young Kolya is in love with his singing teacher, but his life isn’t easy. His father skips town after stealing some coins from a museum and his mother is sent to a labor camp as punishment. When the father returns a year later, Kolya becomes involved with the pretty young woman hired to nurse him. END_OF_DOCUMENT_TOKEN_TO_BE_REPLACED