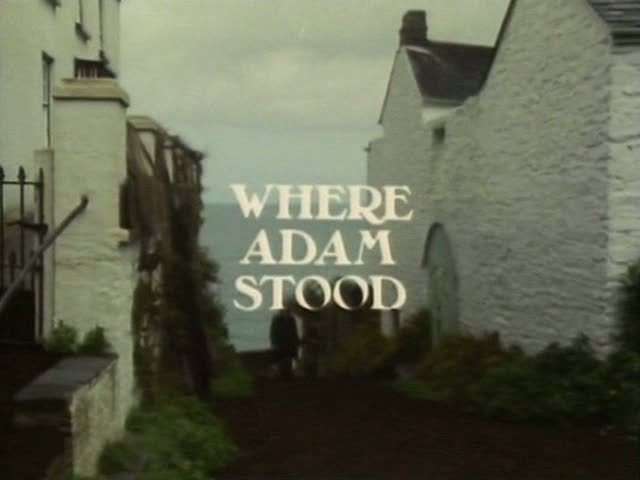 A play, written by Dennis Potter, which deals with the turningpoint in science when Charles Darwin released his theories from the point of view of a religious scientist who can’t bare the thought that the Genesis isn’t to be taken literally. Not as famous as his Musical mini-series “The Singing Detective” and “Pennies From Heaven”, not as notorious as his banned play “Brimstone & Treacle” Potter writes a very quiet and heartbreaking play about a boy who watches his father’s life work being destroyed. END_OF_DOCUMENT_TOKEN_TO_BE_REPLACED