Quote:
The singular title of Bruce Conner’s A Movie positions this avant-garde short as though it were a prototypical example for the entire medium. In fact, Conner’s film is the self-conscious inheritor of a particular tradition within the movies, a particular use to which moving pictures have been put: the filmic spectacle. Where Conner’s film, constructed entirely from a wide variety of found footage, diverges from this tradition is in its recognition that in spectacle, the content hardly matters so much as the sensations conveyed through the film. END_OF_DOCUMENT_TOKEN_TO_BE_REPLACED 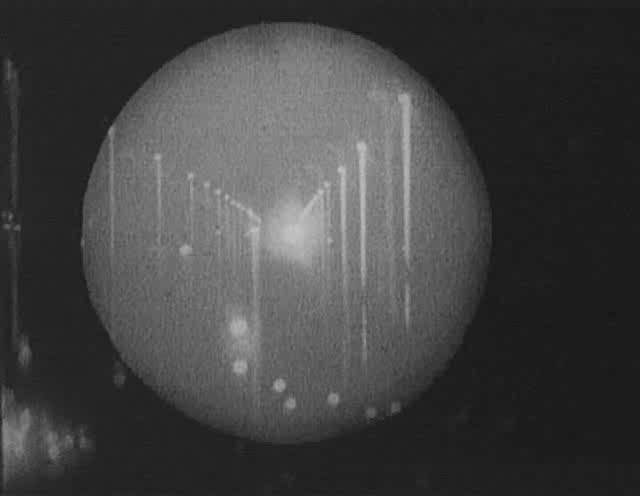 Amos Vogel said about Cosmic Ray in Film as a Transgressive Art :
Eight images per second flash by at the brink of retinal
perception in this extraordinary pop art collage of a nude
dancing girl surrounded by Academy leaders, war footage,
Mickey Mouse, and the raising of the American flag at Iwo Jima.
An attempt at a total audio-visual experience, this hypnotic
four-minute film contains two thousand different images. END_OF_DOCUMENT_TOKEN_TO_BE_REPLACED