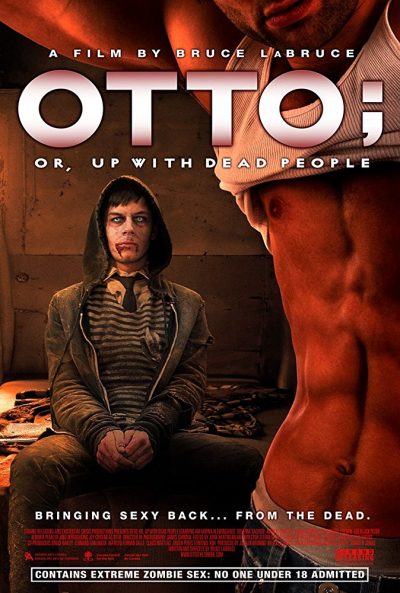 Quote:
From maverick director Bruce La Bruce comes the horrific and subversive smash of the Berlin and Sundance film festivals – Otto. A young zombie named Otto appears on a remote highway. He has no idea where he came from or where he is going. He hitches a ride to Berlin where he is discovered by underground filmmaker Medea Yarn. Fascinated, Medea decides to film a documentary with Otto as her subject. When Otto discovers that there is a wallet in his back pocket that contains information about his past, before he was dead, he begins to remember a few details, including memories of his ex-boyfriend, Rudolf. Otto arranges to meet him with devastating results. Savagely sexual and overtly gruesome Otto is a true original. END_OF_DOCUMENT_TOKEN_TO_BE_REPLACED

Quote:
A lonely hairdresser watches the title sequence of “That Cold Day in the Park” then visits a local park to invite a down-and-out skinhead to his apartment. He draws the silent man a bath and talks to him as he soaks. He locks his guest in a bedroom. Next day, the skinhead leaves through the window and visits his sister, who’s making a film called “Sisters of the SLA.” He helps with a screen-test. The hairdresser has dreams and fantasies involving the skinhead, the skinhead returns to visit him, and then the filmmaker pays a call on the two men, exposing her brother as faking his silence and pretending a lack of sexual interest. Fantasies can come true. END_OF_DOCUMENT_TOKEN_TO_BE_REPLACED

Doctor Julia Pfeiffer has the brain of the radical leftwing activist Ulrike Meinhof stored away in a box. Her rival, the extreme rightwing ideologist Detlev Schlesinger, is in possession of the remains of Michael Kühnen, a neo-Nazi gay who died of AIDS. What will happen when these characters meet? A little big provocation directed by the inimitable Bruce LaBruce. END_OF_DOCUMENT_TOKEN_TO_BE_REPLACED 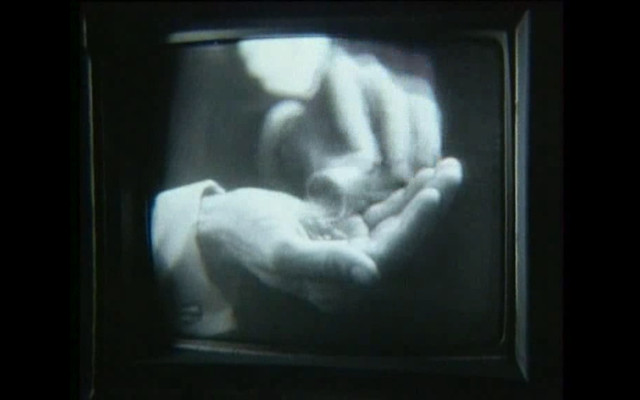 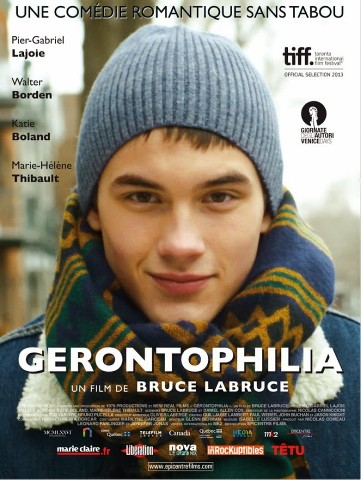 Lake is an unusual boy: he is a young man with an old soul who discovers he has an odd fixation on the elderly. Realizing that some day, if fate allows, he will be one himself, he is particularly fascinated by old men. He imagines their age to be a beautiful thing and recognizes how these men were once young and vibrant and attractive, as he is now. Although Lake has a girlfriend his own age, named Desiree, he wonders sometimes if his fixation on old men is unnatural and unhealthy – perhaps even sexual. When his mother, who is a nurse, takes on a management job at an old folks home, Lake jumps at her offer of a summer job as an orderly there. Gradually, Lake comes to discover that the old people in the institution are being given psychotropic drugs to keep them in a catatonic state. Lake befriends one old man in particular, Mr. Peabody, who still seems to have some fight left in him. They begin to form a strong bond. Mr. Peabody charms Lake with romantic stories of his youth and … END_OF_DOCUMENT_TOKEN_TO_BE_REPLACED

Bruce LaBruce – The Revolution is My Boyfriend (2004)

The core plot begins with the kidnapping of Patrick, the son of a wealthy industrialist. Sexual and romantic engtanglements push the drama forward. At the film’s climax, Gudrun delivers a soliloquy on the importance of personal life in revolution. She puts particular emphasis on the breaking of heterosexual and possessive sexual norms, urging her comrades to join “The Homosexual Intifada”.

The pressure of Gudrun’s controlling personality causes the group to break up. Most of the urban guerrillas escape into the night. In the dénouement, the characters are visited some time later. Several have found happiness in the homosexual relationships established during their revolutionary activities. Che has become a terrorist trainer in the Middle East. Patrick escapes with Clyde, where they embark on a spree of bank robberies. This action is reminiscent of Patty Hearst’s actions with the SLA. Gudrun and Andreas settle down and have a child named Ulrike (after Ulrike Meinhof), whom Gudrun believes could embody the next generation of the Red Army Faction. END_OF_DOCUMENT_TOKEN_TO_BE_REPLACED 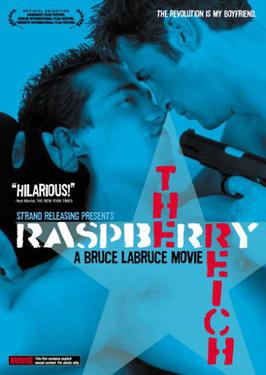 It’s been a while since I saw this film, so I’ll talk about as much as I can remember. I happened to catch this film at the Sundance Film Festival. I knew nothing about the directors status or his past work. I heard from others at the festival that this film was straight up gay porn, which caught my interest. Being gay I’m always interested in seeing films with gay themes. I assumed the people were wrong. To my sexual arousal they were right! Almost…The film was hilarious, glamourizing the idea of “terrorist chic.” In the film a group young of virile young men under the leadership of a woman (Gunfrun) kidnap the son of a wealthy man. This is done to draw attention to their group. Gunfrun is also intent on smashing the idea’s considered normal. This was part of “the revolution.” One of those idea’s was heterosexuality. That’s where all the talk of gay sex came into the picture. Some of the most erotic gay sex scene’s I’ve ever seen! Partially due to the fact that these men were heterosexual and also due to the fact that I did not expect actual gay sex with penetration and ejaculation. END_OF_DOCUMENT_TOKEN_TO_BE_REPLACED